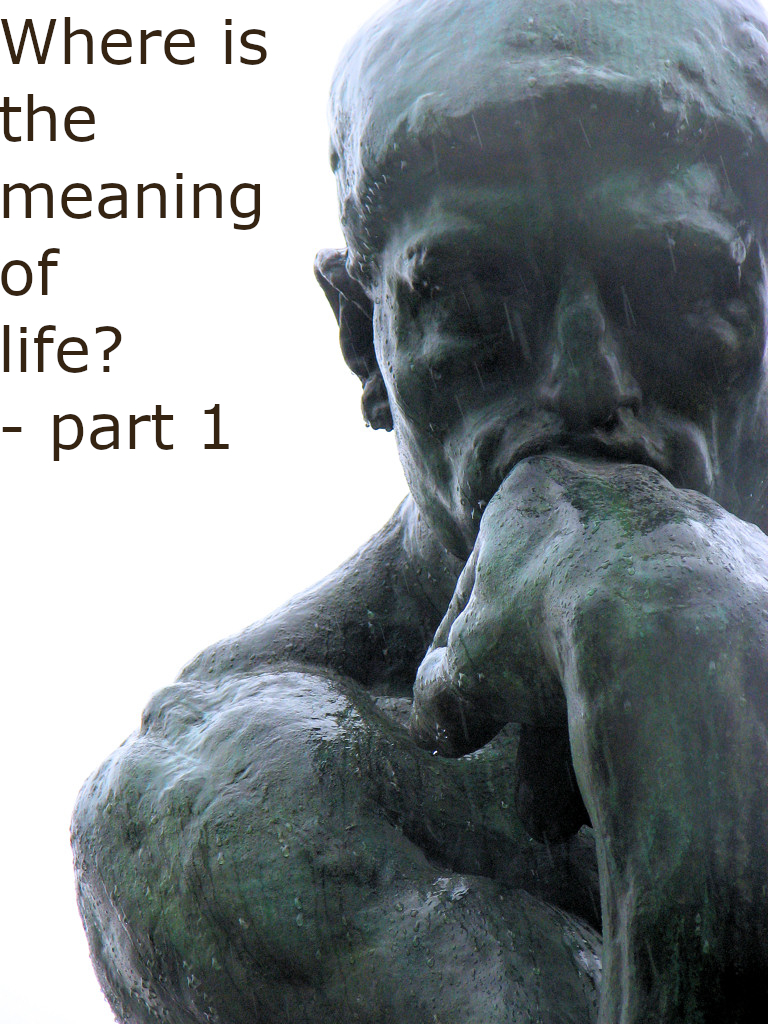 Pointing at things, we’ve done this since the time we were children and still do. This simple gesture of outstretching the finger at something is very important, because we are communicating to others by indicating to something as a demonstrable empirical fact that is out there in the real world and not the abstract world inside of our heads.

But let’s be about this, where is this meaning of life to be found? Show me anything out there in the real world that unquestionably is the meaning of life and being our end goal for existence. Even if you came across this unspecified thing that you think is the ‘meaning of life’ how would you really know it is so?

Find the meaning of life!

Like I mentioned about being empirical. I’m going to show you a small number of pictures and briefly talk about them. You tell me where this meaning of life is? Here, observe to your heart’s content: 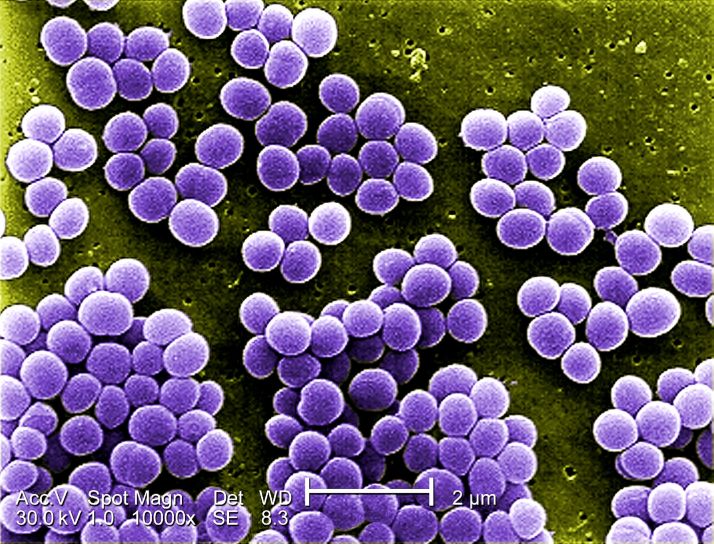 If there was no context given some people would’ve thought this being just a bunch of grapes! (Staphylococcus means a ‘bunch of grapes in Greek’) but in fact it’s a community of Staphylococcus Aureus bacteria. Commonly found on skin, skin glands and mucous membranes. This bacterium causes a wide range of human diseases from pimples and boils to pneumonia, food poisoning and surgical wound infections; often being the main culprit of hospital associated infections. In addition to boils it also causes other skin ruining diseases like abscesses and carbuncles. So fashion models beware!

From cosmetic woes to serious respiratory conditions are these marauding skin despoilers aware of the suffering caused by their behaviour? Are there clustered communities of microorganisms even aware of the ‘meaning of life question?’ I highly doubt it!

“Bacteria don’t know they are bacteria, but of course they respond to other bacteria in bacteria- appropriate ways and are capable of avoiding or tracking or trailing things they distinguish in their umwelt, without needing to have any idea about what they are doing”

I see an electron micro-graph of an ant’s head, but no indication for the purpose of its existence. Does the ant even entertain lofty ideas about ‘the meaning of life’, of teleology, reasons for existence? Is it even capable of these abstractions? Again, I highly doubt it! 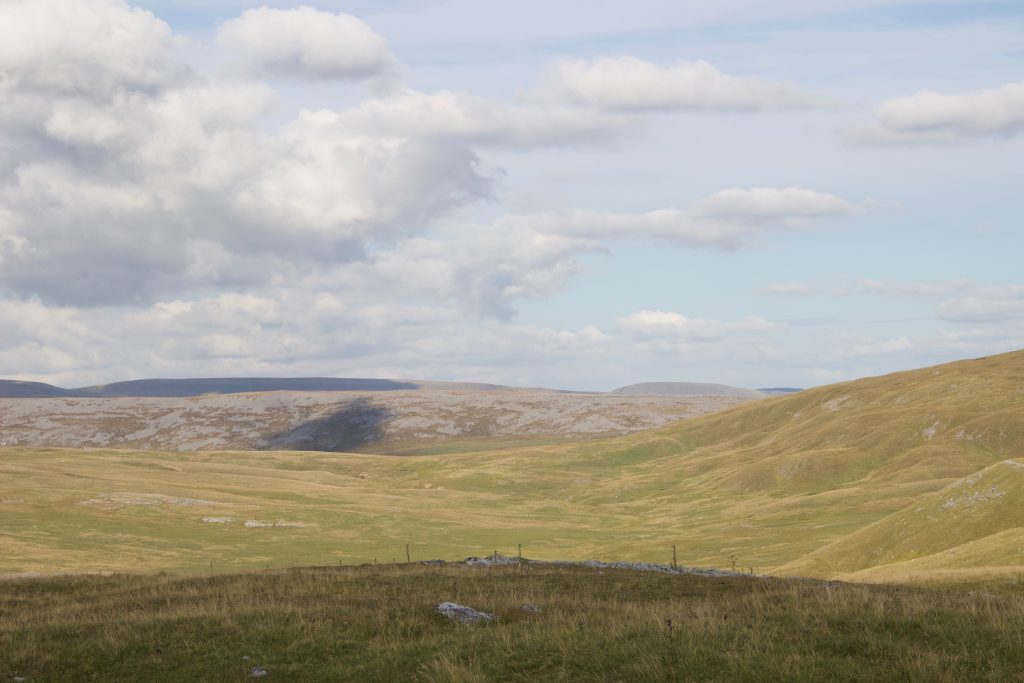 One could get lost in these rolling hills and plains stretching on for kilometres. A sight of vast beauty, but alas, there is no sign of objective meaning communicated in any way shape or form before and after I took this photo. But do the rocks and blades of grass carry on existing in spite of the ‘meaning of life’ question remaining unanswered? To that a unilateral yes!

“At the heart of all beauty lies something inhuman, and these hills, the softness of the sky, the outline of these trees at this very minute lose the illusory meaning with which we have clothed them, henceforth more remote than a lost paradise” – Albert Camus, The Myth of Sisyphus 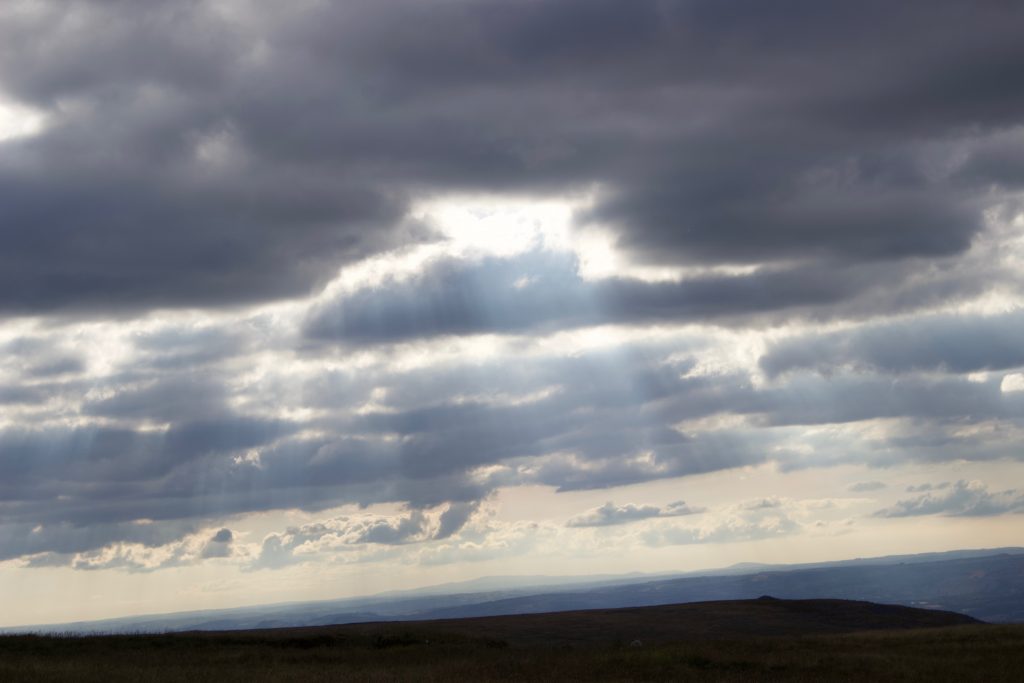 In this picture, the emergence of sunlight through the hole of thick grey cloud gives off the archetypical biblical feel to it. You can see the rays piercing down like arrows from Apollo’s bow. Also notice the contrast of the Sun’s brightness in relation to the rest of the environment’s dimness. A beautiful site beholden to be sure! But the agreeableness of something is often confused with being the truth. This is why it is dangerous to mix up the aesthetics with epistemology. Aesthetics is about what you feel to be described as beautiful rather than about finding metaphysical truths. 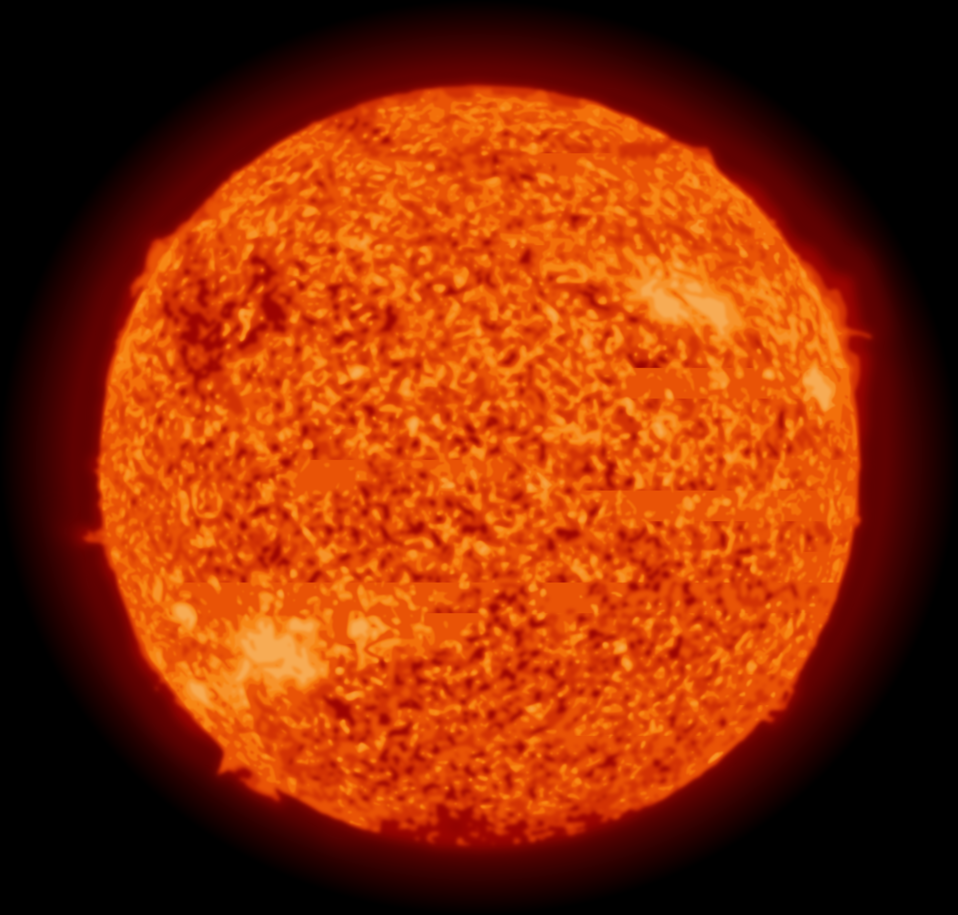 You can point to the Sun and say ‘that is why we are here, our local star the Sun. Ole Sol provided all the energy life needed over the course of evolution; ‘ yada ‘photosynthesis’ yada ‘respiration’ yada. I’m all down for that, you get my vote, I accept that as the answer as how we and life got here, but that doesn’t answer the original question. I’m asking where is the evidence for life’s purpose for being here in the first place with an end goal. 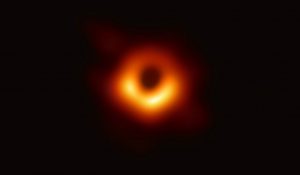 And this thing? Whoof! if nihilism had a spirit animal it would be a black hole…

Uploaded enough for you to get the picture.

In all of these pictures, plus the same going for all the sights and sounds as we experience them in our everyday lives. Where is this meaning? Where is this purpose? I am asking to be shown an objective thing out there for our reason for being here.

One can, in gesture, point to a group of happy people singing and clapping around the campfire and say ‘that there is the meaning of life’ but alas! A answer such as this is only but sentimental.   You can point at a car, a house, a telegraph pole, a dog, a statue, mountain ranges, forests, rivers and of course, other people. You as an individual may cherish the sentimental value of these things, but you can’t say that any of these are the reason for it all. Try as you might, searching for the meaning of life outside of you is like a dehydrated man slouching through the scorching desert heat to gradually find in his vision an oasis. Excited he gallops towards this island of green salvation only to find it fade away upon closing into it. It’s an absurd universe we live in.

“If the world had had any meaning it would have been revealed to us by now and we would know it. How can I continue to believe that it will be disclosed in the future when it has not been made manifest yet?”

– Emil Cioran, On the Heights of Despair

The whole point of this article is to be one big question and questions beg for answers which will be provided in part 2.