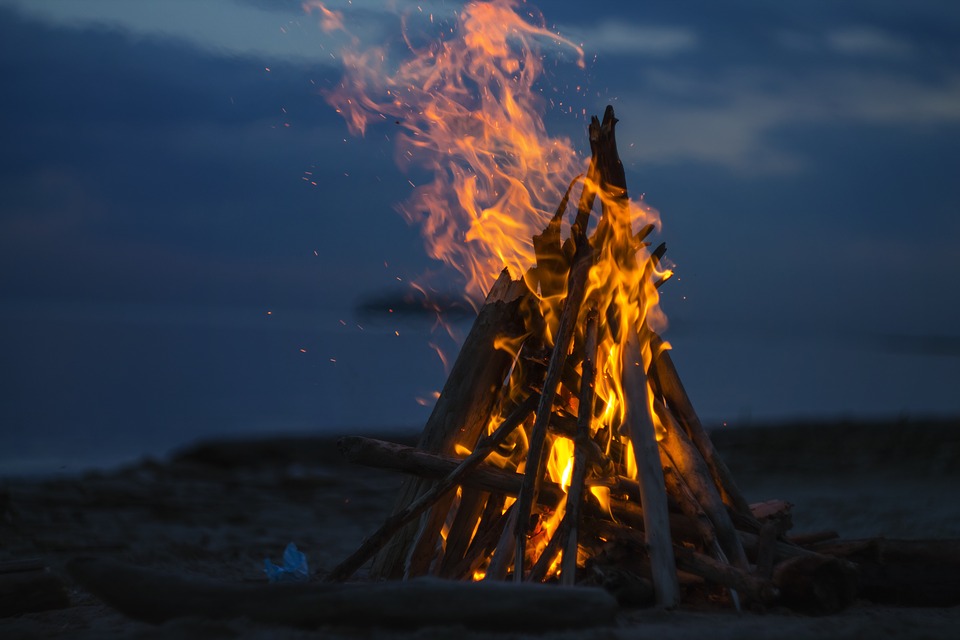 Just like fire we have our kindling and our extinguishing

If you’re looking for hard-hitting contemplations tugging on your sense of impending mortality then you’re in the right place! No sugar-coating by the fairies here! We dive head first into this!

Living is that intermediate process between birth and death. Life is a process not a substance like water or gold. With any process there is an eventual terminal point and in the case of life that is death. Before you were born, you had no name, no gender, no body, no relationships etc. In short your history was as void as deep space. All due to the fact you did not exist, what ‘you’ really were back then was in a state of non-existence, a true nothing. Only with your conception at birth did it signal the humble beginnings of your history and development as a human being. So from this viewpoint, we look at birth with a fresh perspective if we accept birth as the transition from non-existence to existence then we will have to logically accept that death is equal to non-existence. For anything to have been born is to be foreshadowed by death at the endpoint and to be restored to a state that the living being came out from.

“I do not fear death. I had been dead for billions and billions of years before I was born, and had not suffered the slightest inconvenience from it.”  – Mark Twain

It has been the passing of billions of years before your realm of consciousness came by; heralded by your conception from the womb by that bitch of a mother that brought you screaming into this world (bonus points if you get the reference).

The passing of history and the various undertakings that has happened throughout the eons has played out without us as the actors that played a part during those ages, by jove, we’re not even in the audience. I did not witness the gossiping of philosophy in the agora of Ancient Athens nor the lectures of Zeno from his painted porch, nor was I one of the Peripatetics shadowing Aristotle as he walked and lectured at the same time, nor did I get to witness the capers of Diogenes of Sinope, the infamous cynic that lived in a large ceramic jar, who considered farting in public as a form of social criticism, nor again, was I one of the 300 Spartans standing shoulder to shoulder with the king Leonidas defending the pass of Thermopylae from the great hordes of Persia led by ‘the god king’ Xerxes. The same could be said about every contemporary human being living now, all of us were not actors during those long days gone by, but instead we are the actors of our time; we are the men and women of our time.

But the inverse is true regarding any of those historical figures! They had their time and cannot experience the world events that we are now experiencing in the year of our lord 2017! They are… how to put it… permanently retired actors? They are now at present times non-entities, tantamount to saying that since they are no longer apart of the current reality but only to have lived within the reality of the distant past then they are now rightly considered effectively nothing!

No matter how rich you become you cannot buy another life since that which is blessed with wealth and riches is always bound up with an identity and death extinguishes all identity. Even if you believe in the dubious idea of reincarnation, that the mind can migrate to a new body and inhabit a new one, the death of that body is still the final end of your identity since being rich is a physical condition bound with an identity. Money cannot save you from death no matter how rich you become you cannot avoid it only delay it.

At risk of being filed off as a pessimist after saying all that (but really how am I wrong in the factual sense? How so?) I counterbalance this with Epicurean optimism for the modern era.

No matter how important those historical persons of the past were; in this present time and into the future, like has been mentioned, they’re effectively nothing, they’re impotent, not able any longer to affect any further physical changes in society or in the environment in this universe, they can’t do anything at all that’s why they’re called dead! To illustrate this let’s pick on Attila the Hun that savage that ravaged Europe, and did indeed as a result, impact the lives of many people for better (his tribe) or worse (the populace on the receiving end of his wrath). This interloper has had his time, when Attila the Hun finally died he returned to that state prior his birth, to that of non-existence. He can no longer pillage, pour a jug of wine or boast to warriors, captives and women about his victories over Rome. Spare the history books please the smelly blackguard has literally been nothing but a pile of dissociated atoms blown all over the place for thousands of years posthumous. You however are literally something, a corporeal being existing right now dear reader.

This in turn means that no matter how unimportant you are, you can confirm that at least you’re more than nothing because you know that you’re one existing part of this reality and are able to effect changes in society or the environment or whatever else it may be within the parameters of the laws of physics. Since you’re a being of force bearing matter, you are able to effect physical changes in your environment/ecology right now in this moment; a stark obvious difference when compared to the motionless dead!

To turn to some life philosophy, the mind can approve of death as something to be either feared or accepted. The Buddhists and Epictetus the Stoic too, say that the reason why death is feared is because it is a phenomenon that can’t be controlled. Epicureans often do bang on about ‘death is nothing to us’ so here’s my own Epicurean view on death:

There is no accurate timing for death; when you die is an uncertainty for future happenings; however! Since you exist in the now, death is not present and when death is present we do not exist to experience it. Before you were born ‘you’ were already in a state of nonexistence so death is just a restoration to that state. When death has come to a living being that you care about, you do not say ‘I have lost them’, no, say they are restored. All that said though the wise man neither rejects life nor fears not living.

That being said you might feel the aroma of apprehension welling up inside of you ‘it’s true I’m going to die, I’m going to lose everything I gained in life’… you’re neglecting the moment worth living and that moment is the now which is the only real-time that all beings have ever. Now adopt this life philosophy notion of the even-minded attitude that the wise man neither rejects life nor fears not living. Then you’ll be laughing just before you draw your terminal breath!

I close with one of my most favourite polymaths in antiquity Marcus Tullius Cicero who addresses the subject of death to both theist and atheist alike:

If indeed it should be our fate to know the time which is appointed by the Gods for us to die, prepare ourselves for it with a cheerful and grateful mind, thinking ourselves like men who are delivered from a jail, and released from their fetters, for the purpose of going back to our eternal habitation, which may be more emphatically called our own; or else to be divested of all sense and trouble. If, on the other hand, we should have no notice given us of this decree, yet let us cultivate such a disposition as to look on that formidable hour of death as happy for us, though shocking to our friends; and let us never imagine anything to be an evil which is an appointment of the immortal Gods, or of nature, the common parent of all. 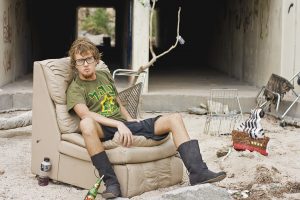 Previous post Use your privilege, a modern stoic concept… 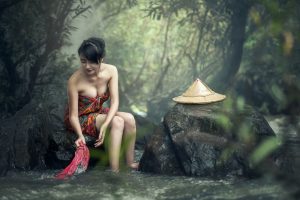