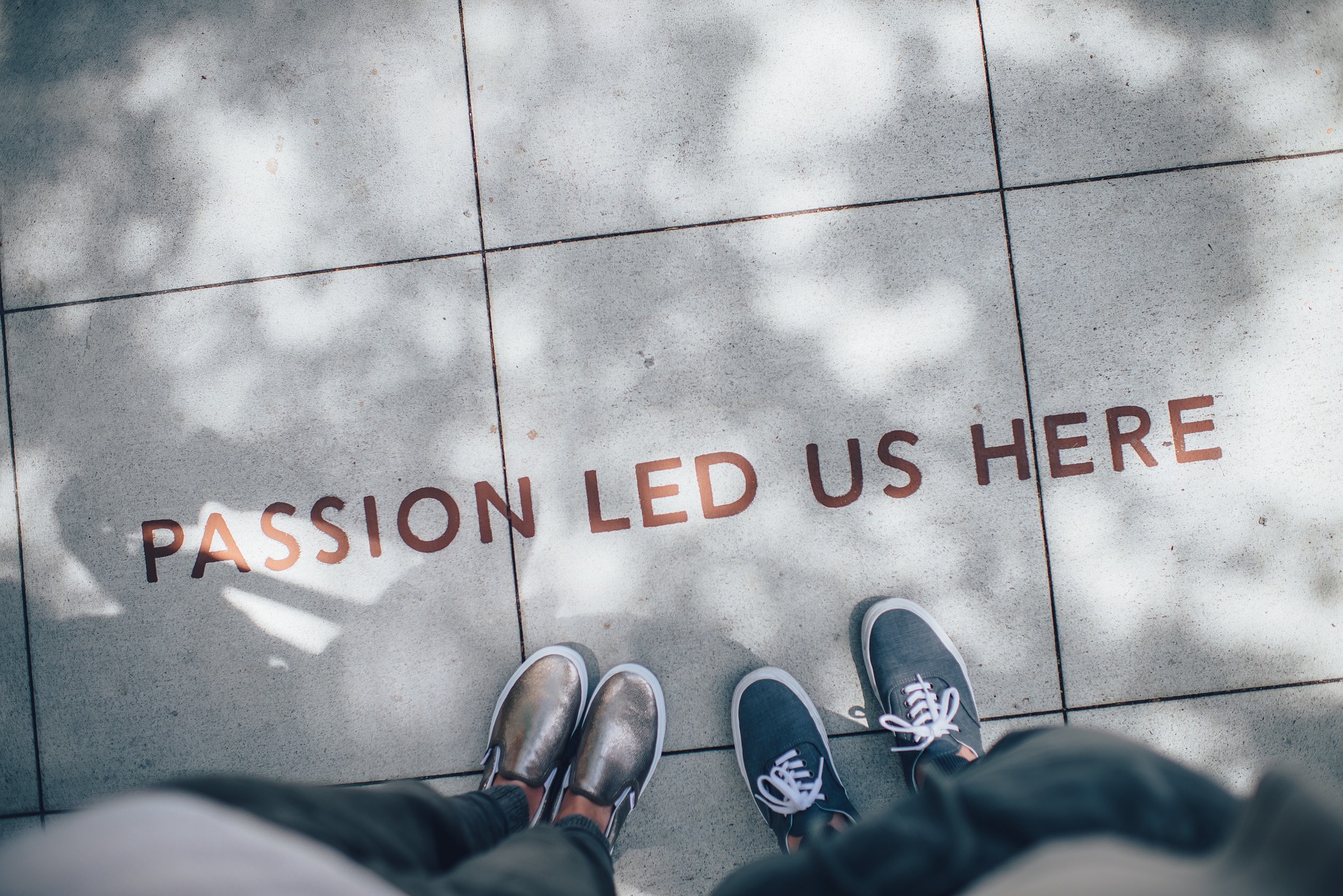 By all accounts Albert Camus was a very happy man, he lived the high life, enjoyed outrageous parties, having a taste for fun and shared the company of many girlfriends.  He was evidently a very sophisticated man, that enjoyed all of the pleasures that life would afford him.

Albert Camus spent his life searching for meaning, and being unable to find any, never gave up. The act of seeking is a virtuous act, whilst action with virtue is a good thing because it leads to the development of a better character, a fact that was not wasted upon Aristotle (a classical greek philosopher from the 4th Century BC who was lucky enough to study under Plato).

Aristotle was born in the city of Stagira in Northern Greece, was raised by a guardian after his father’s death and at the age of seventeen joined Plato’s Academy in Athens.  After Plato’s death, Aristotle became a tutor to Alexander the Great. He then went on to establish a library in the Lyceum before becoming a prolific writer. Sadly the vast majority of his works (recorded on papyrus scrolls) have been lost to time.  The third or so that have been passed down through the generations to us, preserved in the musty halls of academia, museums and historical collections paint a picture of an extremely gifted polymath.

Aristotle was interested in everything and seemingly wrote about it, shaping the views and developments of western Europe for the next two millennia.  To put it bluntly, that man (revered as the first teacher by Muslims) has cast a long shadow down the ages, shaping Christian, Islamic and renaissance thought.

Like his teacher Plato, Aristotle was concerned with the ultimate truths of life developing a rich and complex Meta-Physics that plainly stated that seeking virtue wasn’t enough, you had to act on it by following your own inner wisdom, doing the things that you find to be meaningful, because all meaningful pursuits lead to happiness.

“Moral excellence comes about as a result of habit. We become just by doing just acts, temperate by doing temperate acts, brave by doing brave acts.”

If Aristotle were here today he would agree with the notion that happiness is the natural byproduct of a good life, defining a good life as one that is full of meaning.   Naturally, it follows that what is meaningful for me, may not be meaningful for you. The discovery of meaning is a personal journey that varies from person to person, making Aristotle the first existentialist, so don’t shoot for happiness, shoot for meaning instead and happiness will naturally arise as a result of all that follows.

Consider this, we’re all different, the desire that arises in me that wants me to devour philosophy and soak up the world’s wisdom may not be present in you.  You might want to climb mountains or excel in another fashion that is personal to you. Nobody knows where these desires come from. You might as well ask why do the birds all sing different songs, it’s simply because they do.

It’s important that you listen to your inner desires and follow what is meaningful to you and ignore the judgements of others as much as you can.  Another man’s opinion of you is as worthless as the dust beneath your feet. Opinions are everywhere but only one is special enough to be worthy of consideration and that’s the opinion that you hold in your heart about yourself, the one that tells you whether you are living an authentic life or not.

“It is during our darkest moments that we must focus to see the light.”

You may suffer for your art, that much is true, but you will also experience lasting satisfaction and enjoy the experience of a meaningful existence, which as previously discussed brings with it happiness in the same way that a tree produces fruit.

“The roots of education are bitter, but the fruit is sweet”

“Happiness depends upon ourselves”