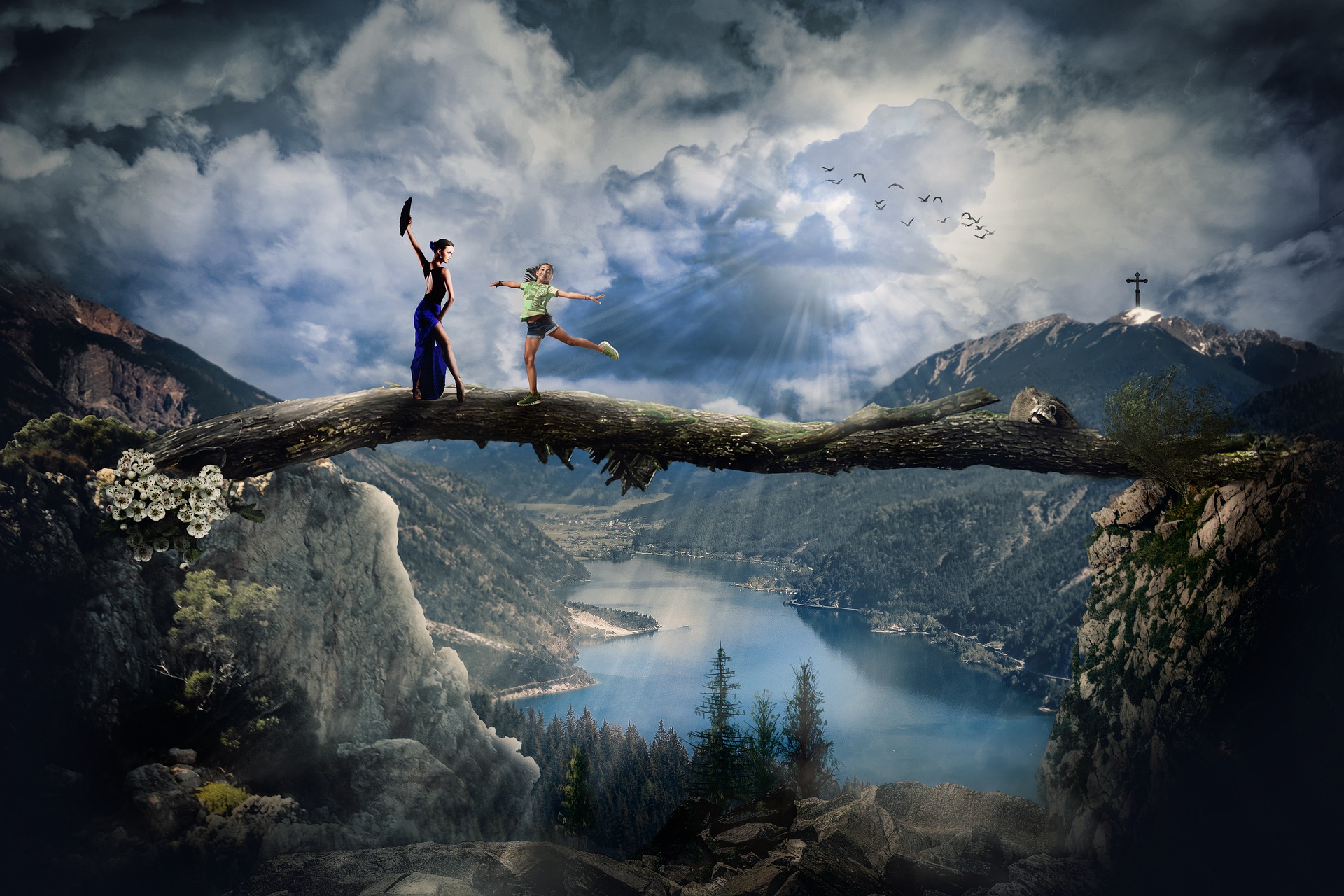 Hot on the heels of my article called ‘Happy Nihilism’ first published in the West Wales Chronicle and now on ‘The Stand-up Philosophers’ site I accidentally found a branch of philosophical thought called ‘Absurdism’.

I admit I’d vaguely heard of it before but didn’t pay any attention to it as the whole subject of philosophy is a rather wide church.  As it says in the bible ‘In my father’s house there are many mansions’ or something like that, philosophy is no different.  It’s only natural to swim through its vast ocean of rational thought and occasionally encounter something you haven’t seen before like Absurdism.  You see, it’s a sad fact of life that when you think upon the nature of reality for long enough, you’ll discover that the universe for all of its grandeur is in fact a pointless thing.  Through rich thought and deep study, you will discover, that just like the universe you have no reason to exist at all, that on the face of it God in his heaven cannot be found and that there really is no point to living at all.

This logical and rational outcome that often arises after years of thought and study is a state of mind called existential boredom and is a hallmark of the philosophical discipline called Pessimistic or Passive Nihilism.  Despite its mundanity is an exceedingly difficult concept for the human mind to hold onto, the stark reality of which generally forces thinkers to fall back on to religion in place of meaning, or if they refuse to do this then it’s generally depression, despair and suicide for those who refuse to replace meaninglessness with some sort of made up, constructed teleological irrational system of thought.  It’s a well-known philosophical joke that states that the only serious question in philosophy is ‘Why should I keep on living?’  Nihilism on its own doesn’t make any attempt to answer this, leaving the unprepared mind feeling that it’s cast adrift in a cruel and merciless universe ready to be snuffed out at a moment’s notice, by the next cosmic horror to come along such as an exploding star, an exploding planet or an exploding partner/lover/parent/teacher/friend etc.

Wait it’s not all bad…

Occasionally and with increasing regularity these days, some thinkers reconcile a meaningless life with the absence of pressure from without, for these minds Nihilism sets them free.  There is no judgemental God, no heaven, no hell, no life before or indeed one after this one.  The life that you have is the only one that you are likely to have so you might as well enjoy it.

These thinkers understand that whilst the human mind craves meaning, there isn’t any to be found and that to try and find meaning is an absurd pursuit.  Instead of wasting time on the search for meaning you might as well make the most of everything that you have now and enjoy what you have.  Life should be fun; suicide must be rejected and you should embrace the absurd condition of life in the universe, simultaneously embracing it and rejecting it taking advantage of all that life has to offer along the way.  Absurdity will set you free.

Enter Albert Camus, a contemporary philosopher who in the face of this realisation practiced what he preached, enjoying the hot sun-soaked bodies of women on the beach, lavish parties, fine food, good cigarettes and multiple girlfriends.  Albert Camus stated that individuals should defiantly continue to search for meaning in the complete understanding that there is none to be found.  To Camus, the meaning of life is quite literally whatever it is that you do that prevents you from committing suicide!  In place of the absurd you can have a meaning to your existence that works for you.

To embrace the absurd implies embracing all that the unreasonable world has to offer. Without a meaning in life, there is no scale of values. “What counts is not the best living but the most living.”

The School of Life – Albert Camus