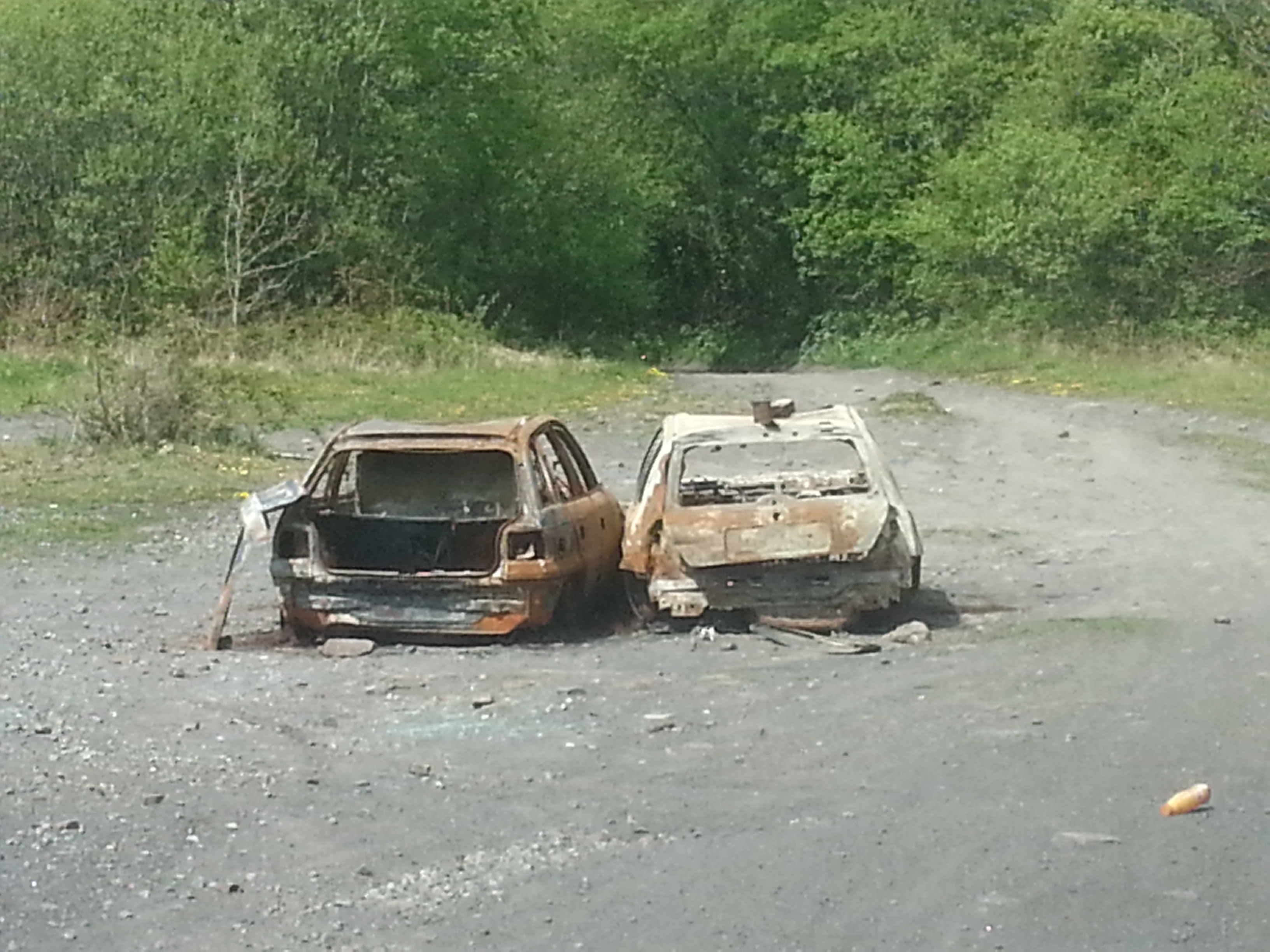 Entropy increases in a system as time passes, the term isolated system means a system that cannot exchange energy, materials or anything else in its environment and with the entire universe as being the ultimate isolated system; the laws of thermodynamics are absolutely obeyed in every part of the universe. Alternatively this law is also known as the law of increased entropy obviously emphasising the main concept; entropy. In a broader sense entropy can range as a measure of disorder to the unavailablilty of a system to do work to the passage of time.

I think that a subject can be clarified by leading by example. So here are three manifestations of entropy as disorder.

Heat spreads out from one region to another taking that heat energy with it.

A readied hot water bath is set in a bathroom, there is a difference in temperature between the hot water and the bathroom’s atmosphere, given the passing of durational time, heat will be continually lost, flowing from the hot water to the cooler atmosphere taking that heat energy with it. We can tell by looking at the steam rising from the bath water as visual confirmation of this process. Later, the temperature gap between the two mediums narrow and narrow until thermal equilibrium happens being no net change in temperature. Other common examples include pouring a hot coffee during the winter, burning wood, ice melting come spring. The point to keep in mind is that if there is a difference in temperature between two regions entropy will act and the bigger the difference in temperature the greater the disorder that ensues. So the higher the energy in an enclosed system the higher the entropy because high energy is able to cause much disorder on matter.

Objects over the passing of time have a tendency to break down this includes living things too.

See how those people concerned about their health, try to slow the process of entropy by dieting on foods that promote health to maintain their body, reduce wrinkles and slow the process of aging. What is this really overall? It is the efforts of a living system to maintain a low entropy state as long as possible and reasonably so! However, inanimate objects often, no, very frequently in fact, will outlast living beings, beings that are of momentary expression compared to for instance diamonds. 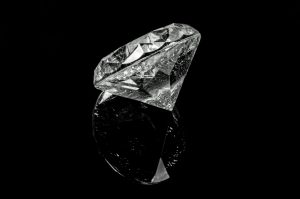 ‘Diamonds are forever’ it’s a popular saying, well, the cause of its longevity is because this is a substance of very low entropy due to a very rigid and dense crystalline pattern of carbon atoms. With that low entropy, the diamond seems immune to wear and tear and is a fantastic present that a girl can keep forever, from her childhood throughout her life until shes laying at her deathbed at the age of ninety that diamond will not seem to age a bit all thanks to its structure it outlived its owner.

Entropy is a process involving energy transfer from an engineering perspective, energy resources used as input in industry will always have energy wasted in the form of heat and sound.

Non-renewable resources are called that because it takes over 100 millions of years to form. In truth, However, all sources of energy, no matter the energy density, are non-renewable. Biofuels, Solar energy and wind power etc. the ‘renewable resources’ although plentiful for years of economic needs, that energy input for consumption in the economy, for whatever use, will always have wasted energy bundled with the output lost as heat contributing to the increase of entropy in the universe and so this wasted energy cannot be recovered.

[EDIT Dec 2018] This is because all of our sources of energy on this planet are really just low entropy. As the Italian physicist, Carlo Rovelli puts into perspective the impact absense of low entropy would have:

“What makes the world go round are not sources of energy, but sources of low entropy. Without low entropy, energy would dilute into uniform heat and the world would go to sleep in a state of thermal equilibrium – there would no longer be any distinction between past and future and nothing would happen”

Look at the picture below and see entropy in the form of pollution. 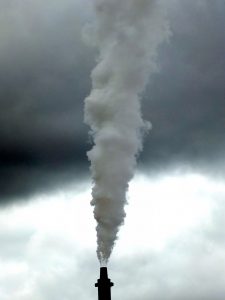 Now to finalise we will look at time as really just entropy.

“The past leaves traces of itself in the present…Traces of the past exist and not traces of the future, only because entropy was low in the past. There can be no other reason, since the only source of the difference between past and future is the low entropy of the past”

Time is commonly said to be that which is measured on a clock in seconds, minutes and hours etc. But how is time measured really? How is a second measured? according to NPL.co.uk: ‘The second is the duration of 9 192 631 770 periods of the radiation corresponding to the transition between the two hyperfine levels of the ground state of the caesium 133 atom.’ How is a day measured? by the Earth completing a full rotation on its axis. How is one year measured? it is the time taken for the Earth to make one revolution around the Sun; a complete orbit. So duration, time, can be calibrated using the motion of objects and celestial bodies, they are the frame of reference that is necessary to measure time against so we can wake up in the morning and go about our daily labours.

However what we think of as time is really only entropy. When we think of time frozen we visualise it as everything in the universe being still, in a state of stasis. Example, an off balance waiter drops a drink, time freezes, the ‘falling’ cup is suspended halfway from the floor with the liquid itself looking like a solid as there is no flow. So frozen time, as we conceive, is the absence of all kinetic energy, in other words, the cessation of all motion in the universe and therefore no heat energy or transfer and no changes in temperature.

Entropy’s doing in reality is continuous and fluid not divided up. This is why time is a useful tool as we can divide entropy into smaller (microseconds) or larger segments (hours) so that history can be recorded. What exists really is only movement and change through space. The past is just a memory of prior movement and change which animates the future development of the universe and its fate.

2 thoughts on “What is Entropy?”