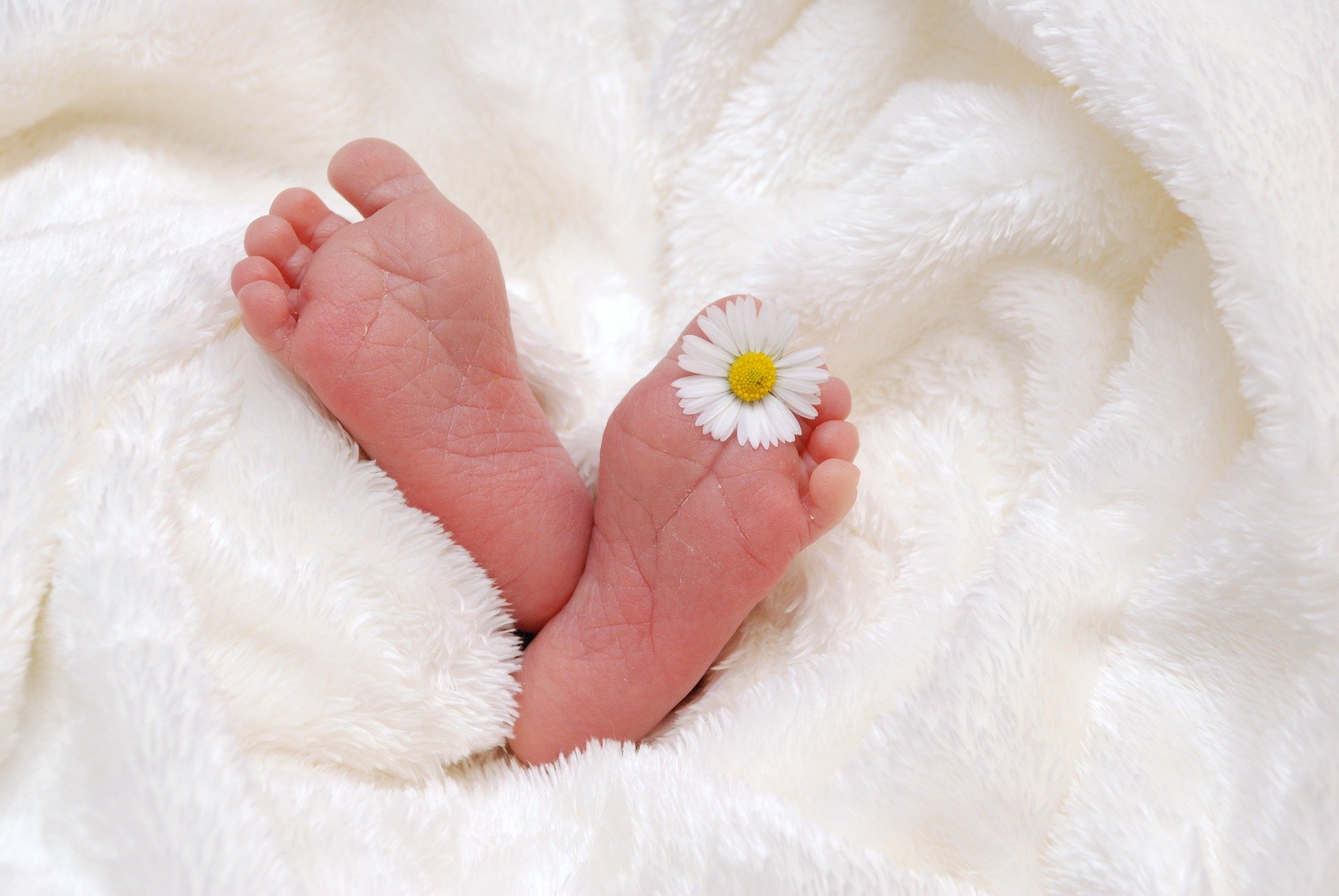 I’m a middle-aged man who is also quite cynical, that’s why I was disgusted to recently see a TV advertisement by a cancer care charity that focused heavily on the shocking news of a diagnosis and it’s associated ‘impending doom.’ The ‘victim,’ was blubbering, his TV family were all clustered around him wailing inconsolably at the poor chap’s impending doom, the implication being that you could save him and his family needless suffering by opening your wallet…

I don’t know what caused me the most irritation, the naked attempt at manipulation by the charity’s heavy-handed efforts to tug at the heartstrings or the perceived inability of the fake TV family to deal with the sudden, finality of death.

To be fair, a failure or inability to deal with death whilst still alive is a western problem, most people in developed countries with a Judeo/Christian heritage go through their daily lives pretending to be immortal, they acknowledge that death happens but not to them! It’s always somebody else that gets to die. They’ll always be the sad folks attending funerals as mourners, but never as the person in the coffin!

I remember my life before stoicism when anxieties, moods and rages were the overwhelming forces of control and motivation in my daily existence. I also remember how shallow, unhappy and sad that life was. I also remember being frightened of death, the process of dying and the crushing sadness that one day, probably sooner than I’d like, I would breathe for just one last time…

So for the record, I’d like it to be said here that the real cause of death is birth. We will all die, the only thing that varies for each of us is the time, the place and the means of execution, a fact well understood to our much-beloved Philosopher King, Marcus Aurelius the noble Roman Emperor who in his meditations (notes to himself), said:

“A brief existence is common to all things, and yet you avoid and pursue all things as if they would be eternal.”

“Not to live as if you had endless years ahead of you. Death overshadows you. While you’re alive and able – be good.”

Marcus is clearly saying that the present moment is the best time to make any changes for the better, that to be good in the present is to live a good life, this idea is often repeated throughout meditations in many different forms, for instance:

“You could leave life right now. Let that determine what you do and say and think.
I cannot escape death, but at least I can escape the fear of it.

“Think of yourself as dead. You have lived your life. Now take what’s left and live it properly.”

Marcus understood as did many great thinkers of the ancient world that looking death in the eye and accepting it as an inevitable fact of life frees you from worry, stress, anxiety and will stoically prepare you for it when it comes. Instead of blubbering about a cancer diagnosis, you can look it in the eye and simply accept it, choosing to live well for as long as you are able. Accepting that your time is limited will boost your chances of a recovery because you are not using up all of your mental energies running from the one thing that is guaranteed to catch up with you, that, of course, is death.

A true stoic understands that you must do your best to live well, to attend to your duties and to use every opportunity to do good for as long as you are able. Such a life is a good life. The acceptance of death is exactly equal to the freedom to live well and happy! You can’t have one without the other.

So live well, be prosperous and happy, and donate to the cancer charities of the world if you feel that you should, but don’t be manipulated into it by such shallow methods. In your own mind, you are sovereign. I will leave the final words of this article to another philosopher from the ancient world: