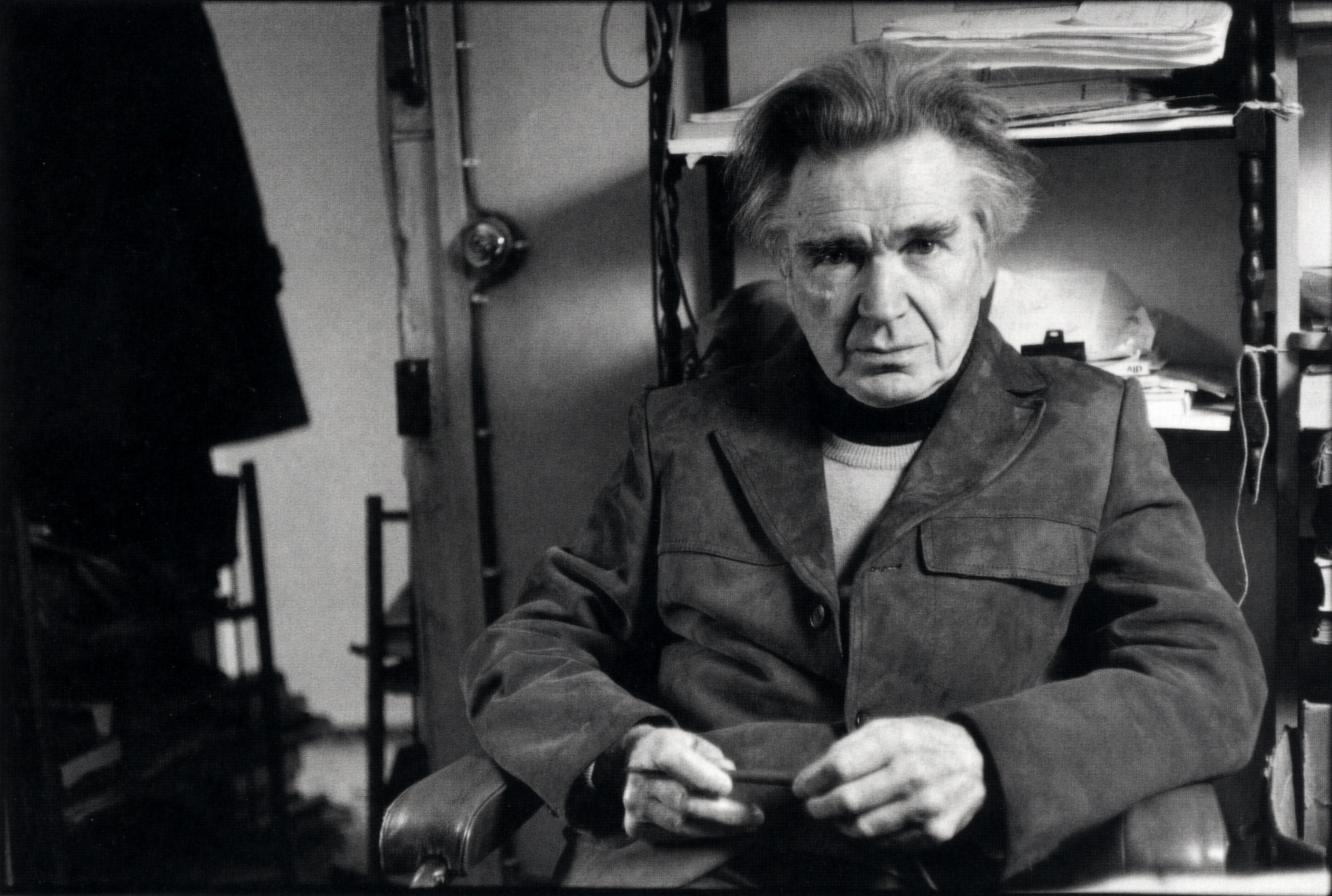 The reactionary angels is a short essay by Emil Cioran. It is one of the many essays that make up his work: ‘A Short History of Decay’. If you read Cioran’s work, you’ll find the sentences to be maybe a bit vague, but often all open to interpretation. For me this particular essay stood out simply because I had much to say about it for annotation.

“Everything which is done and undone there bears the stamp of a filthy fragility, as if matter were the fruit of a scandal at the core of nothingness.”

The first passage that made some sense. My idiosyncratic knee jerk reaction was ‘this passage screams entropy’, that is how I interpreted it. Things can and do become undone, provided enough force was put into it and if not then it will eventually come undone by other means anyway because, entropy, as a law of nature, has the eternity of time to act upon the universe as the force responsible for decay.

Cioran speaks of matter as being fragile, which would imply both living and non-living matter. But a bit about living matter from the stoic Seneca’s account on the fragility of man, a great in length and elaborate and since I have dark humour as dark as tar I found this so hilarious about going on about how weak and frail mankind is, I just had to include it!:

“What is a man? a potter’s vessel, to be broken by the slightest shake or toss: it requires no great storm to rend you asunder: you fall to pieces wherever you strike. What is man? a weakly and frail body, naked, without any natural protection, dependent on the help of others, exposed to all the scorn of Fortune; even when his muscles are well trained he is the prey and the food of the first wild beast he meets, formed of weak and unstable substances, fair in outward feature, but unable to endure cold, heat, labour and yet falling to ruin if kept in sloth and idleness, fearing his very victuals, for he is starved if he has them not, and bursts if he has too much ” – Lucius Annaeus Seneca, On Consolation, To Marcia, ch XI.

“Each being feeds on the agony of some other”

O, let the woe spill out! Whether that being the embedded Darwinism for the struggle for existence in life or the sadistic enjoyment of the suffering of another being. Both have been practiced in the past, are continuing on in the present and, if it is no stretch of the imagination, will carry on in the future in my absence.

“In this slaughterhouse, to fold one’s arms or to draw one’s sword are equally vain gestures. No proud frenzy can shake space to its foundations or ennoble men’s souls. Triumphs and failures follow one another according to an unknown law named destiny”

You can move objects here and there and provided you are an exceptional individual, you can change the course of human society; but no matter how much energy you invest you cannot have any impact that will change the universe significantly.

Cioran briefly explores destiny. ‘Destiny which can will nothing, is what has willed what happens to us.’ For him, destiny is the favourite word in the vocabulary of the vanquished, the word employed when irrationality is the sole mode of explanation. Further on reading his article we come upon a rant most abstract, a brain fart involving a seditious angel who at the start of time knew nothing of the ‘pestilential wisdom’ and that the injustice of men imitates God’s.

Cioran talks briefly about revolt. Revolt is the pride of downfall. Revolt, awakened by suffering and exalted by frenzy is in turn extinguished by abandonment and disappointment. But then ends it by closing ‘Revolt cannot have a meaning in a non-valid universe’… like I said in the beginning ‘all open to interpretation’.

The part that made it worthwhile

The end of this essay has a paragraph in brackets. It is there where it got all interesting for me; for if that section was not included I wouldn’t have bothered writing this.

“We must therefore not be surprised by the spectacle of human injustice. It is equally futile to refuse or to accept the social order: we must endure its changes for the better or the worse with a despairing conformism, as we endure birth, love, the weather, and death”

Whether Cioran intended it or not, this passage has Stoic and Epicurean attitudes which I will go through. To not be surprised by injustice committed by others in life is a Stoic attitude, ‘Hell is other people’ as Sartre said, the spectacle of injustice comes in many themes and flavours. The Stoics not only were taught to expect injustice in the world but to prepare for it themselves as well:

“Today I shall be meeting with interference, ingratitude, insolence, disloyalty, ill-will, and selfishness – all of them due to the offender’s ignorance of what is good or evil.” – Marcus Aurelius:

Every modern Stoic should frame this quote onto the wall and read it morning time.

Now going onto the Epicurean aspect, in saying it is ‘equally futile to refuse or to accept the social order’ and to just endure it changes. The implications here is that we should withdraw and shun public life and develop indifference to politics, this is what the Epicureans advocated, they thought trying to change the social order created needless anxiety and problems, they were political pessimists as they believed the social change anyone effected through hard labour and effort would eventually be corrupted. Instead of participation in politics, the epicurean proposed we invest our energy into philosophy.

Cioran’s own solution is simply to endure its changes as ‘we endure birth, love, the weather, and death’. Cioran is not one of those idealistic starry eyed ‘let’s change the world types.’

The take home word from this essay is endure, the most important word in this sentence.

“Decomposition presides over the laws of life: closer to our dust than inanimate objects to theirs, we succumb before them and rush upon our destiny under the gaze of the apparently indestructible stars.”

Reminds me of the lyrics in the song: I’m Outlived By That Thing? by Crash Test Dummies:

“threw out a stupid common paperweight
And it went out into the country
To a place where other solid objects lie around
Well, it’s quite hard, and so it’s probably still there
And when I die, it will still be somewhere

Ha-ha, I’m outlived by that thing and stupid things like that”

Degradation and ruin, again it’s ENTROPY! Solid objects from paperweights, stones, chairs and especially diamonds have more stable structural longevity or orderliness than a human or another living being’s body. A piece of furniture like a chair may collapse because of a termite infestation, but how many ways are there for something to go wrong in a human being’s body? This is why we have hospitals with departments and wards dedicated to addressing the various ailments that afflict each of the human bodies organ systems. The causes are many, from legions of viral, bacterial, fungal and parasitical infections to hundreds of different cancers, auto-immune diseases, metabolic disorders like diabetes e.g. All Macroscopic things have different rates of disorder depending on their chemical integrity.

“We are swept on by a whirlwind which dates back to the dawn of time; and if this whirlwind has assumed the aspect of an order, it is only the better to do away with us.”

But we end with Seneca’s optimistic note:

‘It is of great consolation that it is together with the universe that we are swept along.’