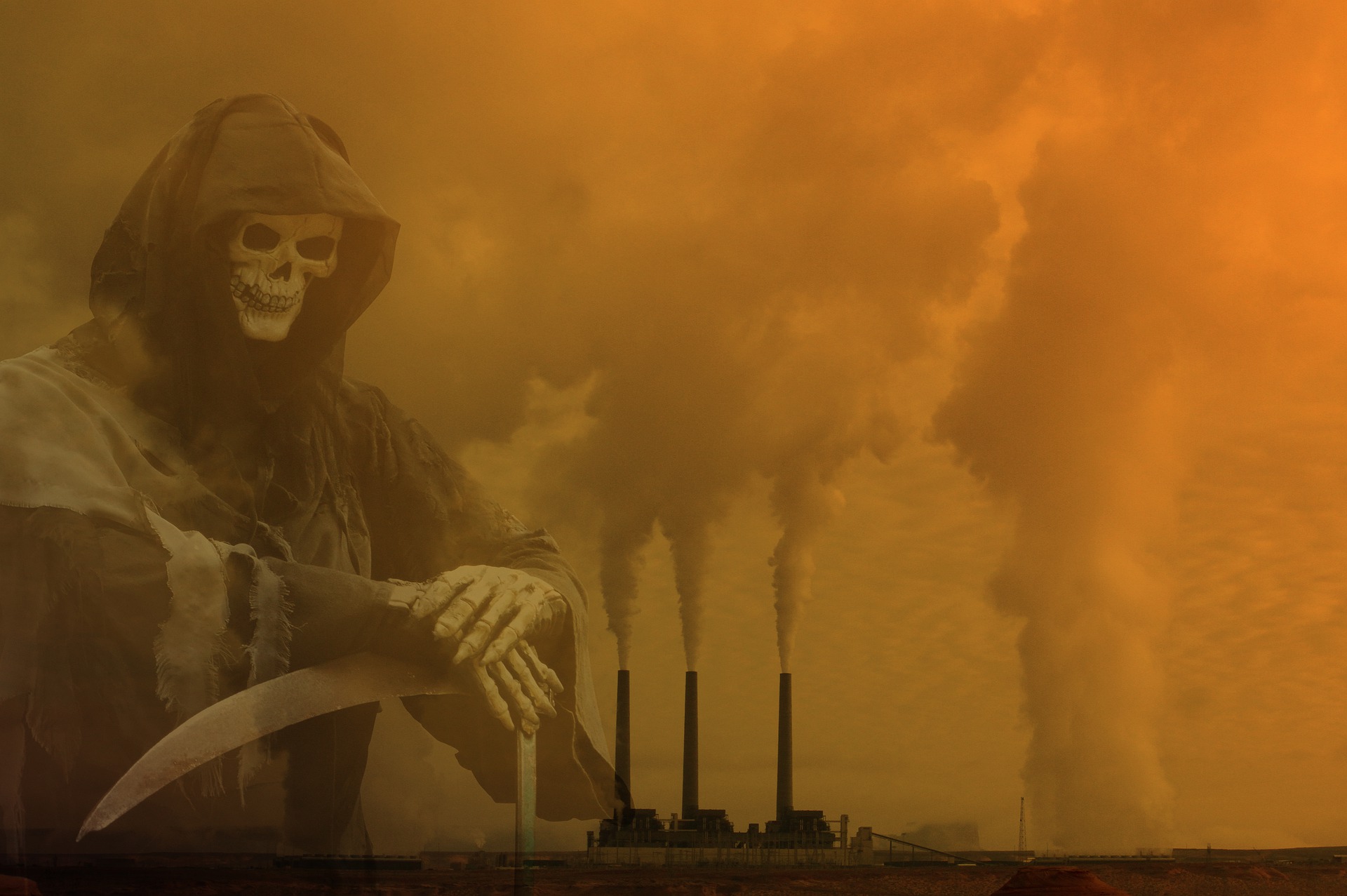 Have you ever thought that the planet might be better off without humanity? If so then you’ve been anti-natalist which is a philosophical position that assigns a negative value to birth and humanity or sentience in general.

This type of thinking is common in environmental movements all over the planet, the adherents of which typically view the Earth in its natural form as unspoilt, beautiful and precious, placing a higher value on non-sentient animal and plant life than on human life. ‘The planet was doing fine until human beings came along and began polluting it, ‘is a pretty common point of view in environmentalist circles.

Now don’t get me wrong, I’m not singling out environmentalists for special punishment in this article, I’m just as concerned as anyone else when it comes to the disappearing rainforest, plastic and pollutants in our seas, along with the dwindling numbers of other species and am extremely critical of those that think that we (collectively humanity) own the planet.

It’s like this, my house was built in the 19th Century, it’s been home to many people and families over the years before I bought it and will be home to other people long after I’m dead, yet I have the temerity to call myself ‘the owner.’ How can I own something that existed before me and will exist after me? I can’t at best I’m just the custodian of it, preserving the house for the next generation whom I hope will look after it just as well or even better than I can. This is how I feel about the planet. We don’t own it, we’re just lucky enough to live in it for the time being. It was here for a long time before us and will be here for a very long time after us.

Other types of anti-natalist thinking are often expressed by people who won’t have children because ‘it’s an awful world to bring them into.’ Such thinking is flawed because the arrow of history has been and always will be towards progress and improving living conditions for all. Every generation has its problems, but life today is better than it was for more people than it was 100 years ago, and even more so compared to 100 years before that. It’s my expectation that in another century life will be better for even more people than it is today. We have the seeds of greatness in our DNA, the rational faculty that separates us from all other animals is at once our greatest virtue and our greatest vice, simply because it can be used for good as well as bad, yet despite the deleterious effects of bad actors in our populations (as noted by history) the overall trend is entirely positive.

Many postmodernists express anti-natalist tendencies, because if everything is relative or deconstructed to the point that a delightful meal out with a friend is reduced to just two chemically powered bio sacks that are attached to a spinning rock in a bleak cosmos engorging themselves with the processed remains of other types of bio sacks then you might ask yourself what is the point? That’s because too much deconstruction removes humanity from the action.

Then, of course, there’s the Nihilists, who state that ‘nothing we do matters in the grand scheme of things, so what’s the point?’ All life is pointless because there’s no meaning to be found anywhere. Meaning is a manmade construct and as such a fiction. This may well be true, but it doesn’t rob of the ability to find enjoyment in what we do now. So what if in a hundred years you are forgotten and nothing you’ve done has made a lasting impact on the world. We’re just not meant to exist on those scales. You can make an impact now in the lives of those near to you that you might care about. In a hundred years it will be someone else’s turn to play with the materials of the cosmos that they find around them, what they do is up to them and personally, I hope that they not only enjoy themselves but also brighten the lives of those around them.

If so then this is a future worth living for, even if you don’t get to see it, the next generation might, or the one after that and so on. You see any philosophy that advocates anti-natalism isn’t actually a philosophy at all, because philosophy is all about living a good life and you can’t do that if you have no life, to begin with.