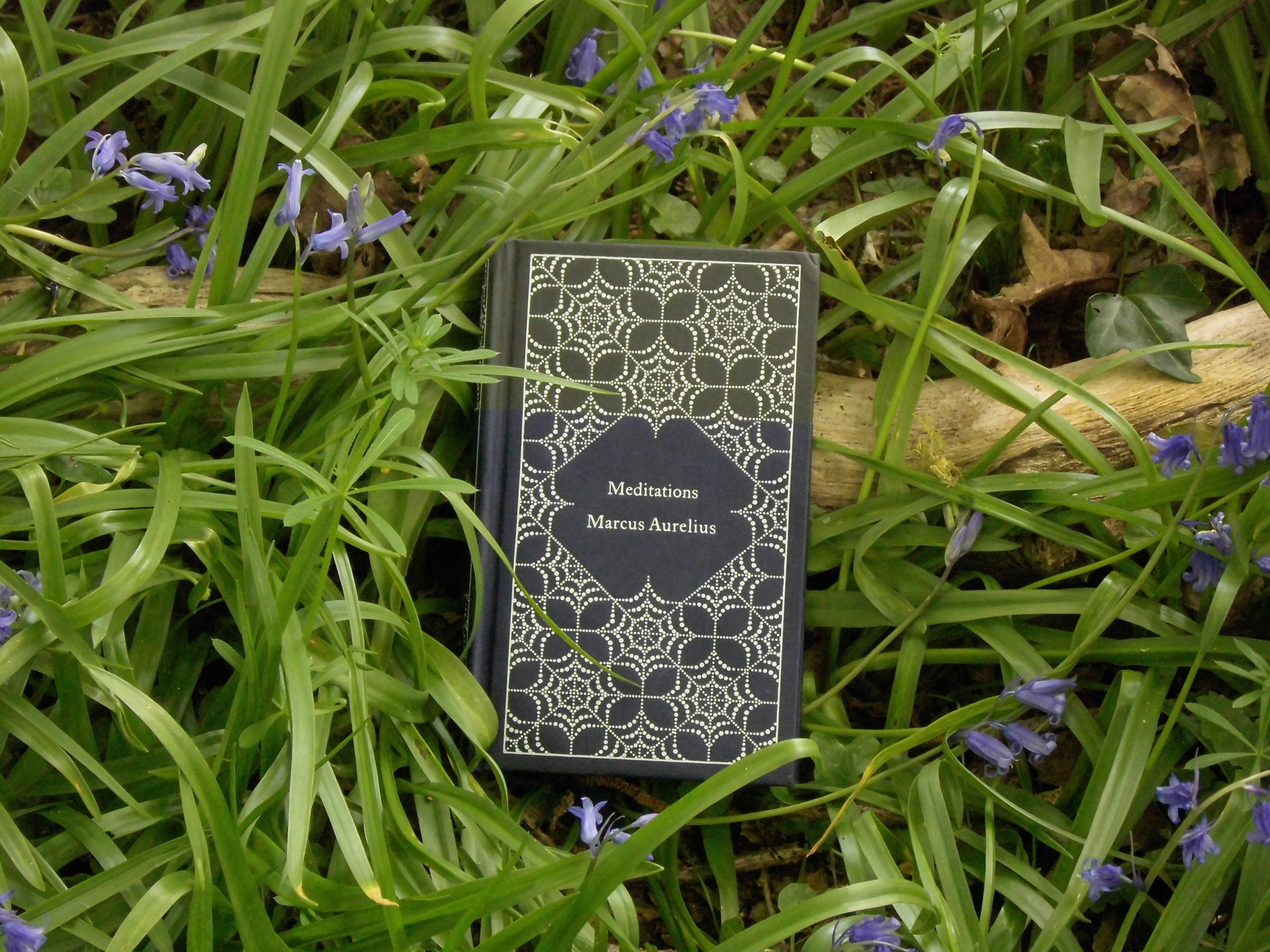 There is a passage in Book 6 of Marcus Aurelius’ meditations, which I found outlined an interesting method. Marcus wrote of a perspective that deconstructs the appearance of things, more of that discussed at the end of this article. Marcus begins by illustrating his method by giving three examples: food, clothing and sex. I’ll include the quotes of each subject and attempt a modern Stoic reimagining of it:

The contents that fill your KFC bucket was probably once a battery hen, slaughtered and it’s body industrially plucked, deboned and disembowelled. Finally, it’s fleshy parts were torn up to be marketed as different individual products at a KFC restaurant.

The product ads of many restaurants, especially fast food firms, show us the ideal burger. It’s presented as having perfect symmetry and glowing ingredients promising gustatory bliss, but the real thing before you is anything but that. The beef is lopsided, the cheese sticks to the wrapper as it hangs outside the bun and instead of glowing ingredients you have ingredients sweating grease.

For most of human history, high calorie foods were scarcely found in the environments humans inhabited and survival back in those times were energy demanding, so foods with high calorie densities would be highly prized by evolution. Modern fast foods like French fries, hamburgers, pizza, fried chicken, ice creams, milkshakes and chicken nuggets contain high levels of fat, sugar, salt and protein. This makes fast food high in calories and so they exploit evolved taste preferences which is why people love eating fast food so much.

‘the Falernian wine is the mere juice of grapes.’ Cider, merely apples that have undergone fermentation into alcohol by the activity of microbes.

“your purple-edged robe simply the hair of a sheep soaked in shell-fish blood!”

The cotton clothing I’m wearing, was once a plant grown from a foreign country. It started off as a fluffy soft white ball to then be harvested and taken to be industrially processed into yarn and then into fabric for modern wear; such is the journey of a plant destined to be donned by a tailless primate.

Marcus talks of the purple bordered toga which was a signifier of high status in ancient Rome. Wouldn’t the modern equivalent of this be a business suit? Yet this feeling, this special sense of importance was created by donning clothing derived from dead plant matter. It was not the business suit that made you feel important, it was the judgement created by your mind, because feelings, judgements and thoughts cannot exist outside of the mind.

Like shuffiling a deck of cards sex combines genes from different individuals of the same species, unlike asexual reproduction. Like the purpose of any reproduction, the purpose of sex is merely to pass on the genes to propagate the species and ensure survival into posterity. As for its motivation, it originates from a different ‘spurt’, that of the neurotransmitter; dopamine. The rewarding experience is merely a kick of dopamine high in the brain along with other associated chemicals like endorphins. All sensuality is impermanent, but having done the deed, the spell of passion is relinquished… for now!

Further examples by the author

While writing about and thinking about this method, I thought ‘alright I’ll take a stab of this and come up with my own examples’ I thought of three examples for this method: property, fame and insults.

What I call home is an enclosure of bricks and mortar, once products of the soil. I am the current occupant of the house but not the first and likely not the last. Legally it is mine but only because bodies of people recognise it as so. A servant of a manor house will have the same experience taking in the sights of a spacious beautiful garden as the lord of the manor.

To be famous is to have wide recognition and (possibly) admiration among members of the human species. Fame is nothing more than that, for the rest of the animal kingdom human fame does not exist for them and fame in relation to the cosmos? holy shit, it is a miniscule spectacle of no more importance than fungi growing out of rotting wood.

We can negate the power of vocal abuses over us by viewing the offender’s voice for what it really is: merely imputed mechanical waves agitating layers of air as it’s being transferred through the atmospheric medium. All that owing to the larynx, a tube in the neck that has the capability to manipulate air to produce sound.

Nearing the end of this passage Marcus reveals the point of his method:

“How good these perceptions are at getting to the heart of the real thing and penetrating through it, so you can see it for what it is! This should be your practice throughout all your life: when things have such a plausible appearance, show them naked, see their shoddiness, strip away their own boastful account of themselves.”

Much of the things we come across in life are made out to be more than they seem, in our time of modernity this is very much so. The bravado of Facebook pictures depicting people in ideal situations gives the impression that life is going well, but that is not really telling the entire story is it? Especially when all the photos or videos are cherry picked! Television shows are not reality but manufactured reality, manufactured situations played by people adopting fake identities.

We clothe a lot of things in life with rubbish that gives rise to anxieties, stress, frustrations and depressions. All which disrupt our peace of mind. With this method of Stoic deconstructionism we can view troublesome people or people in general, in another way. Here’s one I thought up: what is a human you ask? it’s an aggregated heap of atoms tangled together in complicated ways owing to a blind evolutionary process with an algorithm that’s been going on for billions of years.

Being someone who frequently takes a naturalistic worldview on things, I found this Stoic deconstructionism method quite easy to grasp because it looks at everything through a reductionist lens and I’ll add it got me excited! Anyway, naturalist philosophy often has you taking a particulate view or atomistic view of things, describing everyday objects as viewed for what they are as made up of divisible matter; atoms. Despite objects having sentimental value which we may well cherish, they are objectively made up of atoms like everything else and are nothing special because of that. However we can still cherish objects despite what contents they’re made of because we have minds capable of evaluating and judging.

If you read the meditations, Marcus frequently takes an atomistic view of things, mentioning how the bodies of people and animals will break up and be used anew for something else within the universe. It’s evident here that he was influenced by Epicurean philosophy, which interestingly he makes great use of in his Stoic writings.

That’s because we are biased to love our creations because it’s our effort and energy poured into it; but Stoic deconstructionism can give us a more sober, more unbiased view of the way things are.