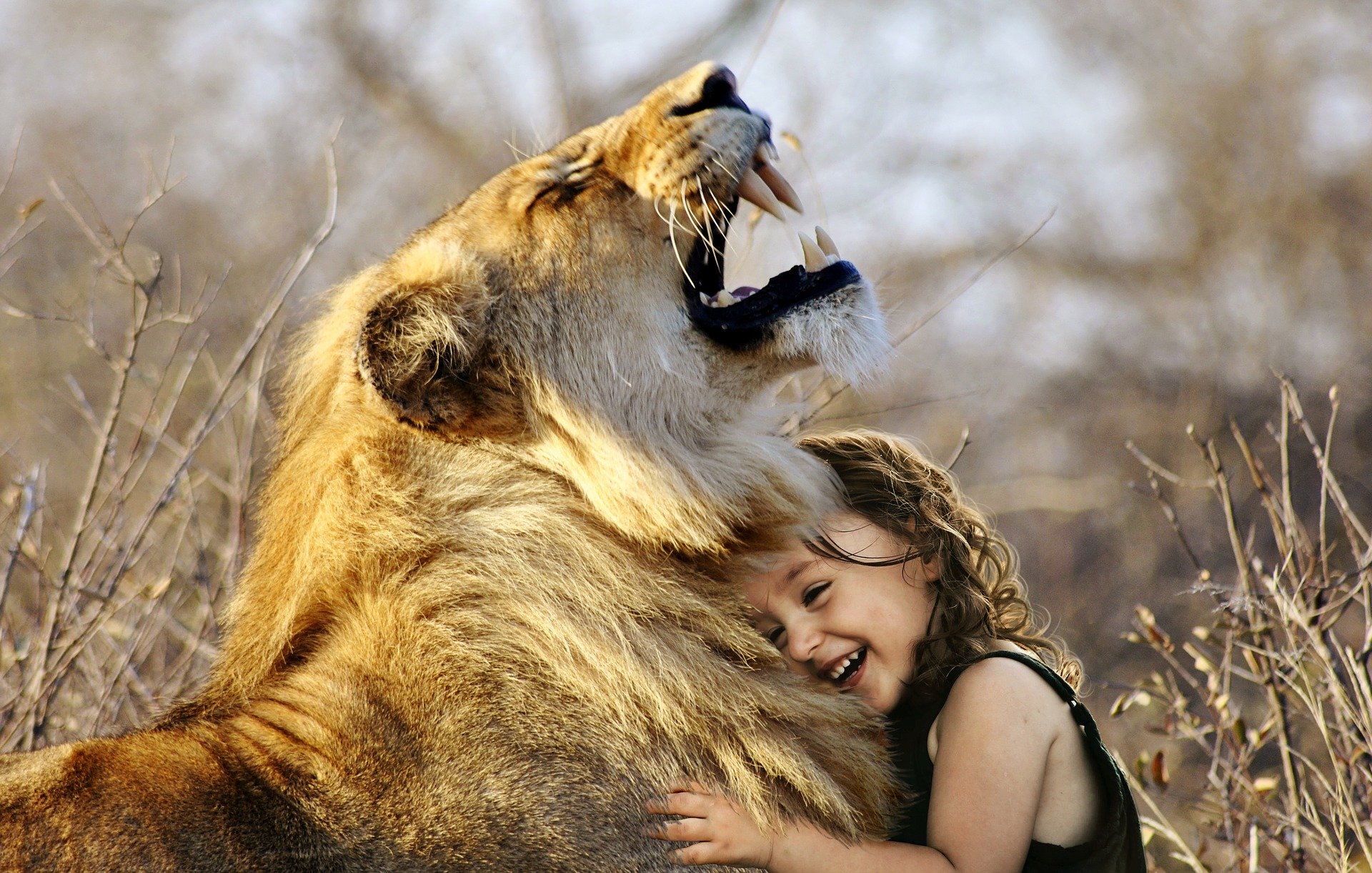 This is because nobody as of yet can explain where consciousness comes from or why it would evolve to sit as the rapacious observer of experience inside any biological body. We don’t need self-awareness to run from Lions, all we need is a biological circuit that makes our legs move in the presence of animals that would eat us if they could.

At the heart of Darwin’s evolutionary argument are two solid principles, one of random mutation that if advantageous gets passed down via the genes to the next generation of similarly blessed mutants that are able to run faster when escaping from danger or pursuing prey, alongside the other principle of simple determinism, i.e. that organisms have no choice but to react to their environment.

Neither evolution or determinism needs consciousness, we can all run around reacting to stimuli as mindless zombies all day long and the genes would still propagate, things would still get eaten and the sun would continue to rise and set, warming the oceans, causing algae to bloom and fish to eat them. Moths would still fly by moonlight and bats would still hunt them; that is if we accept that evolution is scientifically valid. Evolution is something that has been proven beyond any shadow of a doubt, so we’re not going to deny science and claim that it isn’t true. It’s unarguable that the earth is old, life began billions of years ago, and here we find ourselves today as conscious observers of it all.

The whole point of evolution is that it all began in antiquity with self-replicating molecules that just want to keep on copying themselves for all eternity, not because they have any desire to do so, but simply because their chemistry requires it. The tremendous biodiversity that we see around us on this beautiful planet all begins and ends with those self-replicating molecules and none of it requires consciousness.

If you hang a bright light on your back porch in the heat of a summer night, it’s not long before it is swarming with insects. That’s determinism right there, we have a source of stimulation and insects have no conscious choice but to swarm. We can extend the same principles to all life processes and events. If I see a lion my chances of survival are just the same if I automatically run or consciously choose to do so. There’s no guarantee that my intelligence, ability to plan or previous experience with Lions will save me, (that’s just my ego talking there, reacting to the panicked stimulus of being chased by a big cat). So why do we have consciousness at all?

That’s one of two golden questions that nobody can answer, the other one is where does it come from? How come we are made up of material parts like atoms that are presumably not conscious themselves, yet when assembled in the right order add up to a self-aware being that experiences reality through those very same atoms now serving as sense organs.

It’s not in the mind

To state that it’s all in the neurons is one of the worst logical fallacies that can be applied to the nature of consciousness because it involves special pleading (this matter is different to other matter and therefore it can think). Consciousness is not the same as bile, it’s not the product of the brain, the brain is merely the nexus of our senses and something else observes that nexus, that something else is an awareness of self, or put simply consciousness.

Just to boil everything down to the bare minimum, you are not your:

All thoughts, emotions and sights, sounds, smells and sensations are just events that come along to be experienced by your raw consciousness which is none of those things.

The counter-argument to this is, of course, brain damage, yes, it’s possible to damage a brain and change a person’s perceptions and behaviours radically but those altered perceptions or limitations of being are still just events that the consciousness of that person experiences. If you damage the controls of a car it’s not going to drive as well and the driver will have a harder time sensing the conditions of the road than is usual. His driving ability becomes impaired, his ability to interact with his environment becomes impaired… That’s all the brain is the steering wheel of the body for the awareness that interacts with it.

So where does consciousness come from?

Isaac Newton once said that empty space is the sense organ of God and I understand where he is coming from. God in the Judeo/Christian tradition is an Omni-god, Omnipotent, Omniscient and Omnipresent meaning that he is all-powerful, all-knowing and present everywhere. In order to rationalise this Isaac Newton must have determined that God is not a material thing, but simply the observer of matter, hence empty space becomes the sense organ of God.

Mystics everywhere tend to agree on one thing, that God is not limited to merely empty space, but is all things, everywhere including ‘no thing,’ (nothing). So here we have the realisation that a great spirit saturates the entire universe within and without, making mystic philosophy heavily dependent on panpsychism.

To a mystic, the entire universe is not only conscious, but that self-same awareness is God. Mystics further claim that there’s nothing special about the matter that makes up our bodies, all of space and time is saturated with this awareness, hence your sense of self is also God albeit tied to a material identity of your body. God is the watcher of your thoughts, feelings and sensations and identity is an illusion that is strongly associated with the ego. If you can meditate that ego away then your sense of separation dissolves and you are left with the beautiful realisation that you are all things, everywhere, the totality of existence. You are God.

To be fair to modern adherents of panpsychism, they don’t make any religious or mystical claims about it or even postulate the existence of a supreme being, they simply state that the universe is conscious, or more accurately that consciousness arises from within the universe as a natural consequence of physical law. That in many ways makes a lot of sense compared to the special pleading of neurons and brain chemistry, i.e. the brain doesn’t make consciousness it was already there to start off with, the neurology of a human being or an animal is just the thing that interacts with it in a presently unknowable way.

Empty space is psyche and matter exists to be observed, neither one is prime, both need each other for an experience of existence to be complete.

Hence our oft-repeated mantra here at The Standup Philosophers is that the meaning of life is simply to keep on living, anything else is absurd. The only thing that is compulsory, universal, obvious and unquestionably true (CUOT) is that the universe is an engine of experience and you must keep on perceiving it for as long as your material form can comfortably last. The quality of those ‘experiences,’ is up to you, whether they are good, or bad, moral or unethical, doesn’t matter in the long term as an experience is still an experience, yet for all of that, I hope that you choose to do Good and to seek out pleasant adventures and events that result in long-lasting happiness not only for yourself but for the people you care about.

That last sentence is the most convincing answer I have found to all the questions of philosophy which basically boil down to ‘What is a good life?’ Life is good when you care about others…