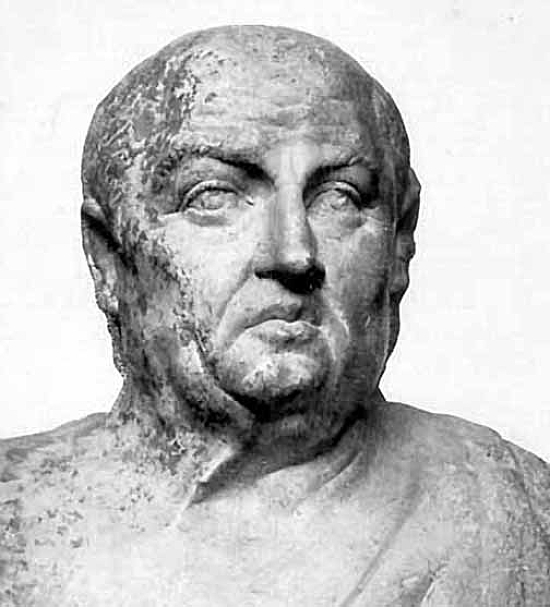 During his exile in Corsica, Seneca wrote to his mother Helvia whom he told his worrying mother all was well, all this can be found in Seneca’s consolations by the way. One passage that caught my attention while reading through this lengthy letter was number VIII, the manner in which he talked here was like a Buddhist practicing mindfulness. That we carry our minds with us and consequently our virtues and ability to witness the revealed phenomena of the world.

“this world, the greatest and the most beautiful of Nature’s productions, and its noblest part, a mind which can behold and admire it, are our own property, and will remain with us as long as we ourselves endure.”

This sentiment is that of self-ownership. The raw first-person experience we possess is for our own private conscious awareness, it cannot be taken away from us nor traded away like some marketable commodity. We are not talking about conceptual thoughts or cognition but the raw mindful awareness of being in that present moment which we find ourselves in. The witnessing of various sensory impressions from the environment as a lived reality.

“I can raise my eyes from the earth to the sky in one place as well as in another; the heavenly bodies are everywhere equally near to mankind: accordingly, as long as my eyes are not deprived of that spectacle of which they never can have their fill”

The vibe I got from reading this passage in its fullness is that if you are an exile or homeless, forced to travel because you have no fixed abode, the appreciation of nature’s art is something that can never be taken away from you provided your body is not afflicted with a sensory disorder.

Can we imagine Seneca taking a brisk walk up a hilltop in Corsica and finding beauty that inspired him to write to his mother this consolation?  Only practitioners of mindfulness can appreciate the totality of their environment by pure sensory awareness. In a mindful state of mind, no identification of being an exile or a homeless person or this or that is possible because these mental formation arise by cognition and are reproduced by thought.

So raise your eyes from the earth: 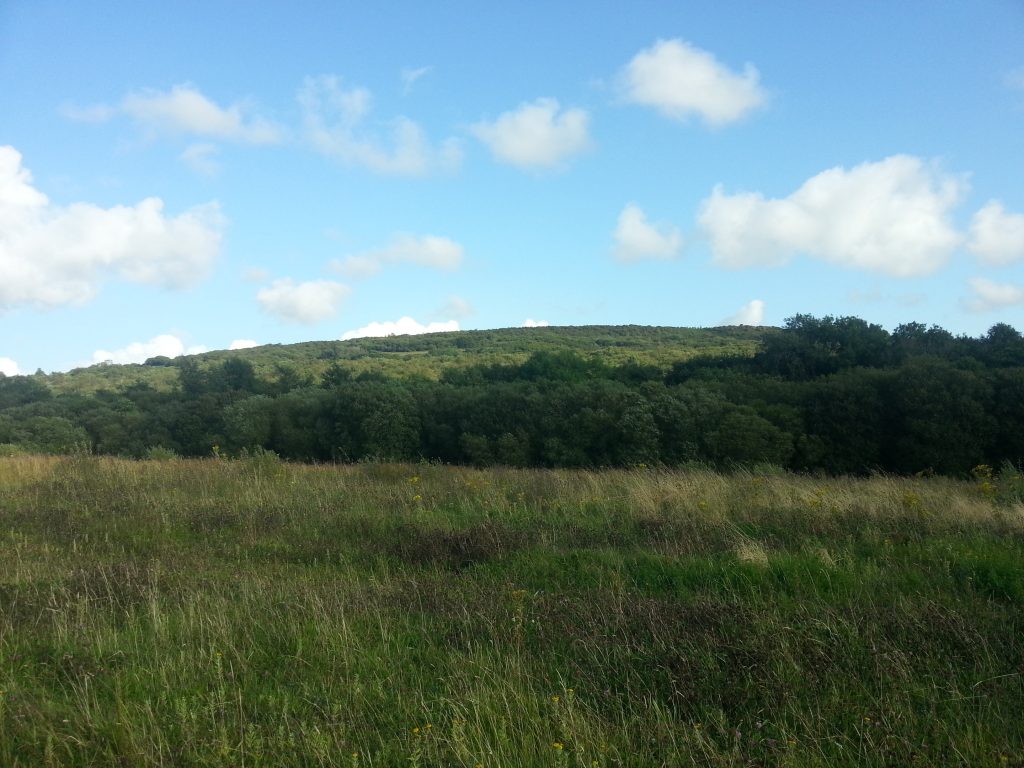 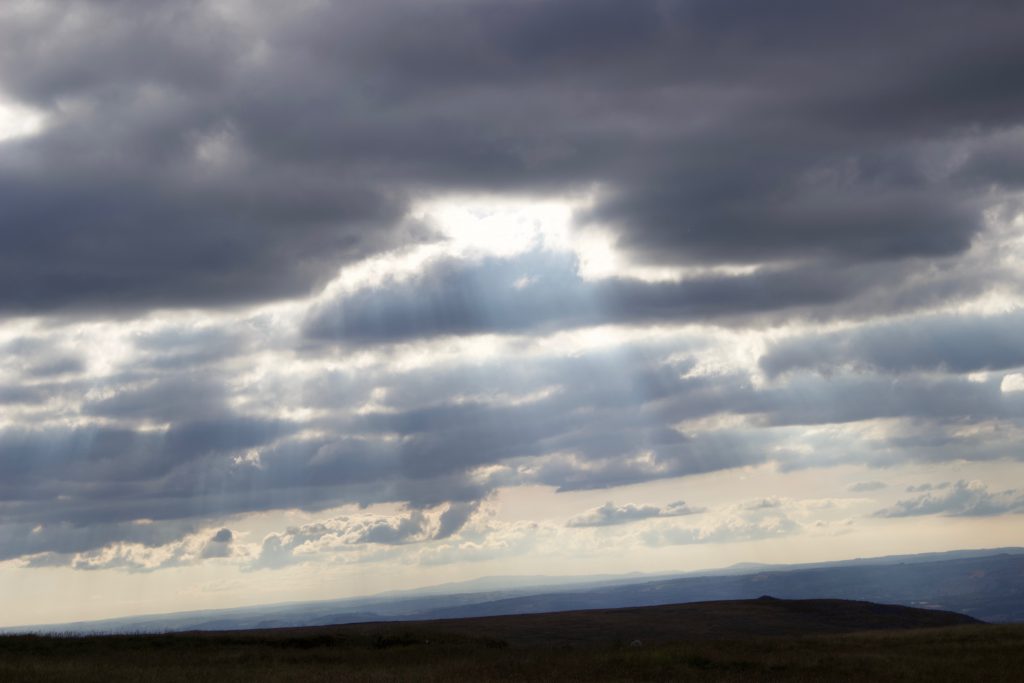 I have a succinct quote here by Ajahn Chah, he describes the development of mindfulness practice with his brilliant analogy of bottled water:

“It’s like the water in this bottle. When we tip it out slowly then the water drips out…drip…drip…drip. But when we tip the bottle up farther the water runs out in a continuous stream, not in separate drops as before. Our mindfulness is similar. If we accelerate our efforts, practice in an even, continuous way, the mindfulness will be uninterrupted like a stream of water.”

Know that you can bear witness to nature’s great outdoors if only you only adopt and train that mindfulness!