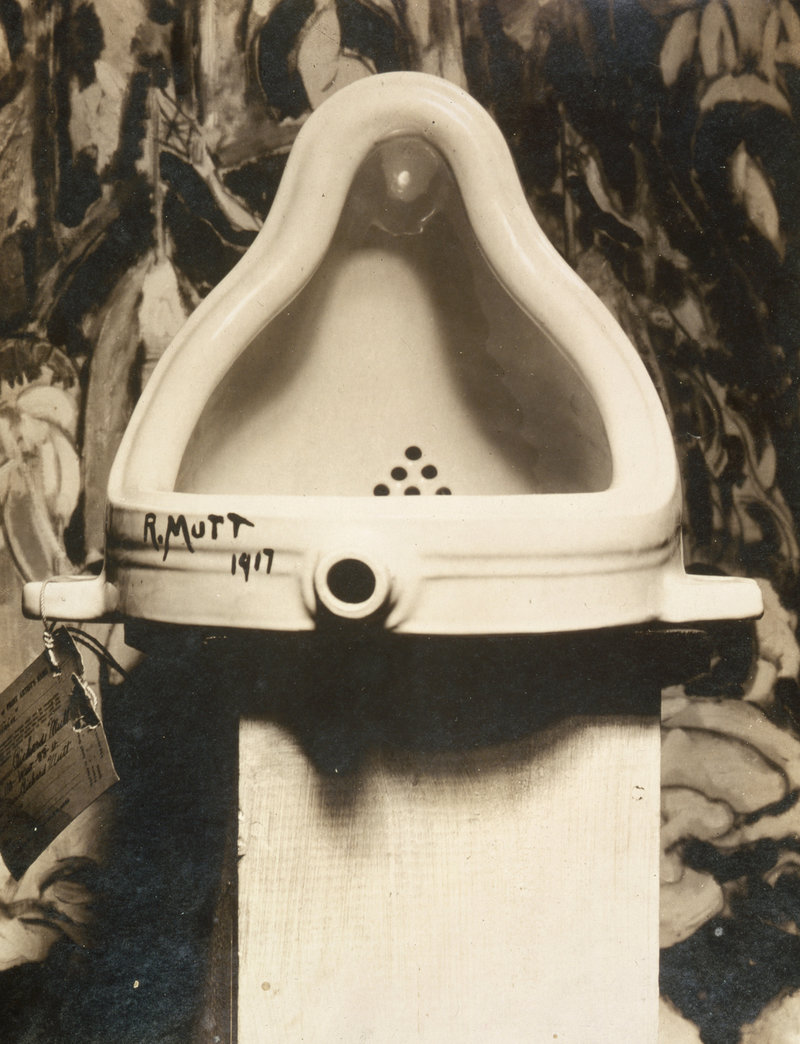 So I Googled the definition of art and this is the first result I got:

“the expression or application of human creative skill and imagination, typically in a visual form such as painting or sculpture, producing works to be appreciated primarily for their beauty or emotional power.”

From the works of postmodern art I have seen the ‘application of human creative skill and imagination’ is at its most minimal indeed. Take the work by Carl Andre, named Equivalent VIII (1966), it’s not a painting, but a simplistic small pile of bricks arranged in a rectangular formation on the art gallery floor.

If we were to bring Equivalent VIII on to a construction site it would not grab any attention. It would very likely just blend in with its surrounding environment being nothing special because it’s normally what one would expect to see on a construction site; saying that, the work could easily be replicated by a builder on that construction site!

The usual mode of behaviour I expect to see in an art gallery is the behaviour of its visitors. I imagine them standing there admiring works of art thinking ‘I like how the colour contrasts in this painting’, ‘Look how much effort was put into that sculpture!’, ‘the artist did a fabulous job capturing the scenery in that landscape painting’.  And then we turn to the heap of building materials known as Equivalent VIII, it does not inspire, nor has any expressive qualities you would find in previous art genres like classicalism.

But if works like Equivalent VIII are lacking beauty or emotional power, then why display it? what good is it for? We can mock the piece by pointing at it and saying ‘a five year could do better’ but that would be coming from the expectation that this intends to be art that is pleasing, awe-inspiring.

Well? what is this purpose? Actually there are multiple purposes it’s intended for: to be used as critique, to question the context of art itself, the ‘art’ itself having no singular meaning is able to be interpreted in many different ways by the viewership.

A famous piece is Marcel Duchamp’s ‘Fountain’ which was submitted to the Society of Independent Artists, an American association of artists based in New York, who accepted any work of art provided the artist pay the application fee. Duchamp submitted his ‘Fountain’ and the later ramifications of submitting a urinal as a work of art was met with swift rejection by the association. Fountain was rejected on the grounds that it was not considered a work of art. Can you imagine this piece, which is a urinal, being rolled into the art gallery? The staff at the art institution must of thought it to be some practical joke.

Despite all that, Fountain was the piece that famously prompted the questioning of what makes something art? is it the artist that says it is? the thumbs up from the art critic? or the stamp of approval from an art institution?

Here is an example where postmodern philosophy embeds itself within its art. I saw a video by Tate featuring ‘Fountain’ and a bunch of people standing before it giving their opinions about the artwork. Opinions ranged from ‘it’s a big seismic shift, not just in art but in our culture’ to ‘if you think something is elevated to the status of art, then it is’. Let’s be frank, had that urinal originally been hooked up against a public restroom wall, none of the attention that it garnered would have been received. So there were many minds attending to this one object and various interpretations coming from the personal opinions of the attendees, but no matter how much words are expended on that art piece, no description can be put on the high pedestal as THE dominant or THE definitive meaning. None of those people have the authority to give the overarching official commentary; no one does!

I take a pile of stones brought from my garden into the art gallery, arrange them in a circular shape (instead of rectangular like equivalent VIII), then place them inside an empty exhibition plot and give this art piece a name. Then when the gallery opens the visitors would flood in and eventually come across my exhibition. They stop, look at it and question ‘why is this doing here?’,  ‘why is this work of the most minimal effort and creativity considered art?’

Now we come to critique, here this excerpt shows that postmodern art can use itself as a prop to criticise the wider society beyond the confines of the art gallery.

“Koons makes us question not only our assumptions of what constitutes art, but society’s obsession with cleanliness, efficiency, and newness.”

I don’t find postmodern art aesthetically pleasing myself, I much prefer Greco-Roman sculptures and landscape paintings. What I do find interesting about postmodern art is the intents and aims of it to prompt contemplation by critique, disruption and be an object of interpretation by the viewer. Next time you visit an art gallery and see an exhibition looking like it was dragged from the trash can (might have been!) into that fine establishment, it may very well be trying to disrupt the authority of establishment art standards just by being there and rousing up controversy! 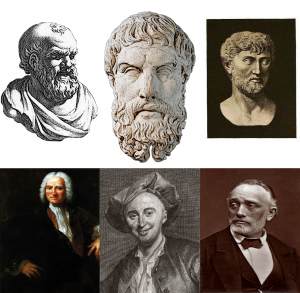