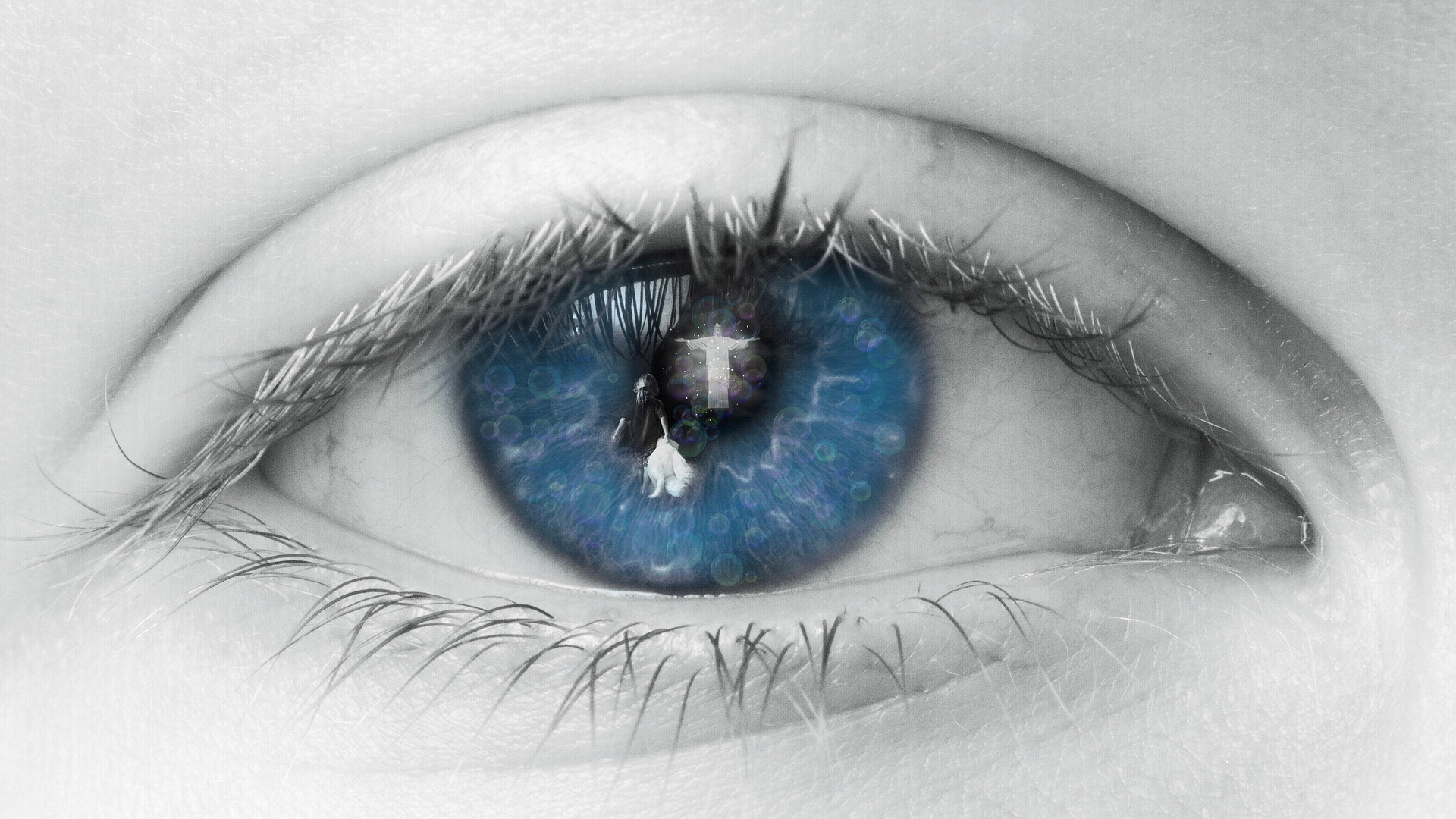 I sometimes get asked what the difference is between philosophy and religion.  I can understand why people would ask this, after all many religions are quite philosophical in nature in that they espouse a set of values that are largely coherent.

I’m thinking of you Siddhartha

The most obvious example of this is of course Buddhism, which shares many elements in common with our favourite philosophical discipline, namely stoicism.  Other religions such as hinduism and Jainism contain lots of philosophical elements that are indeed worthy, having such gravitas that they’ve become a mainstream part of the LSD tripping, Hashish smoking 60’s, reality denying new-age movement which seems to have rolled up elements of both eastern and western religious ideas into a conflicting and self serving mess that promises much whilst delivering nothing.

No seriously, it’s a form of mind cancer that destroys lives…

Contrast that with philosophy which is never religion but is nevertheless coherent.  There’s also as many conflicting philosophies as there are conflicting religions.  So is there any real difference?

To put it simply philosophy is the ‘love of wisdom’ which in this context means ‘knowledge’.  To be a philosopher you have to love knowledge for its own sake.  There is no greater thrill than learning something new no matter how tedious that may be to the outside world.  Wisdom in all of its forms is the pathway to excellence, virtue and peace of mind which equates to actual, real and palpable happiness in this life.

This is why philosophers are all eventually ‘learned men,’ there’s so much to learn and so little time to do it in.

It’s not that religious types cannot be scholarly, indeed the survival of philosophy as a mental discipline through the ages is largely in part attributable to the Church of Rome, the more enlightened members of which managed to not only preserve the works of ancient philosophers but surreptitiously included key aspects of them in the teachings of Christianity.

From this point of view modern day western philosophy owes much to our judaeo-christian heritage that somehow or other managed to preserve it as a scholarly and academic discipline which is why today it’s mainly the preserve of university professors and students.

Philosophy however was never meant for the elites, it was meant for everyone and through it’s logical and comprehensive application enabled many people of all incomes, status and creeds to live a good life.  This afterall is the purpose of philosophy.

Religion is a worldview that depends upon some type of celestial or divine being to create order in the universe or even create it.

Most religions claim to have the teachings of this divine being or one of his representatives on Earth (often termed ‘prophets,’) handed down to their founders who follow them as a guide to correct behavior promising adherents a place in the afterlife in return for a lifetime of devotion and abeyance.

Religions are teleological in the sense that the present church leader learned all about the teachings and values of the faith from the previous church leader, who in turned learned all that he could know from his faith leader in an unbroken chain that goes back to the divinity or one of his agents.

Philosophy on the other hand is knowledge that depends upon facts and rational thinking for it’s consistency.  One of the biggest and most frequently asked questions in philosophy is ‘How do I know that I know?’  In other words can you be sure that your beliefs and values are true and valid and can be applied fairly to all in a variety of testable conditions and circumstances.

The issue of God or gods cannot be proven so is rarely mentioned or leant upon as a foundation to the teachings of whatever philosopher.  Where God is mentioned it is usually as a fig leaf to the social mores of the time the work was created in.

For example in ancient Greece it was a dangerous thing to say that Zeus did not exist, so the ‘fig leaf,’ that prevented atheistic philosophers from harsh punishment would be a statement along the lines agreeing that the Gods of Olympus existed but were uninterested in human affairs.

Stating that the gods were real whilst claiming that an individual human being was far too insignificant to warrant the attention of the aforementioned gods was a safe form of atheism that allowed systems of thought, examination and rationality to flourish without being dependent upon the existence of a deity.

This marks the beginning of atheism and more importantly the beginning of science, which eventually lead to the enlightenment.  Philosophy encourages the pursuit of truth at all costs, this allows it to change over time and evolve with new knowledge.  Philosophers have no problem changing their beliefs when presented with superior knowledge and are more than willing to incorporate it into their worldview and adjust their viewpoints accordingly.

This is rarely, if ever and possibly never the case with religion.  Religious beliefs evolve into unquestionable dogmas that cannot change even when the world about them changes for them.

I’m assuming that the readers of this article live in the west and will get the reference, so I earnestly ask, have you ever encountered an ass worth coveting?

Obviously there was a time when ass’s were coveted quite a lot and for all of the wrong reasons, making for a perfectly obvious example of dogma.

Religion promises happiness later whereas philosophy offers happiness now.  That’s all that there is to it.

One thought on “Philosophy Vs Religion”