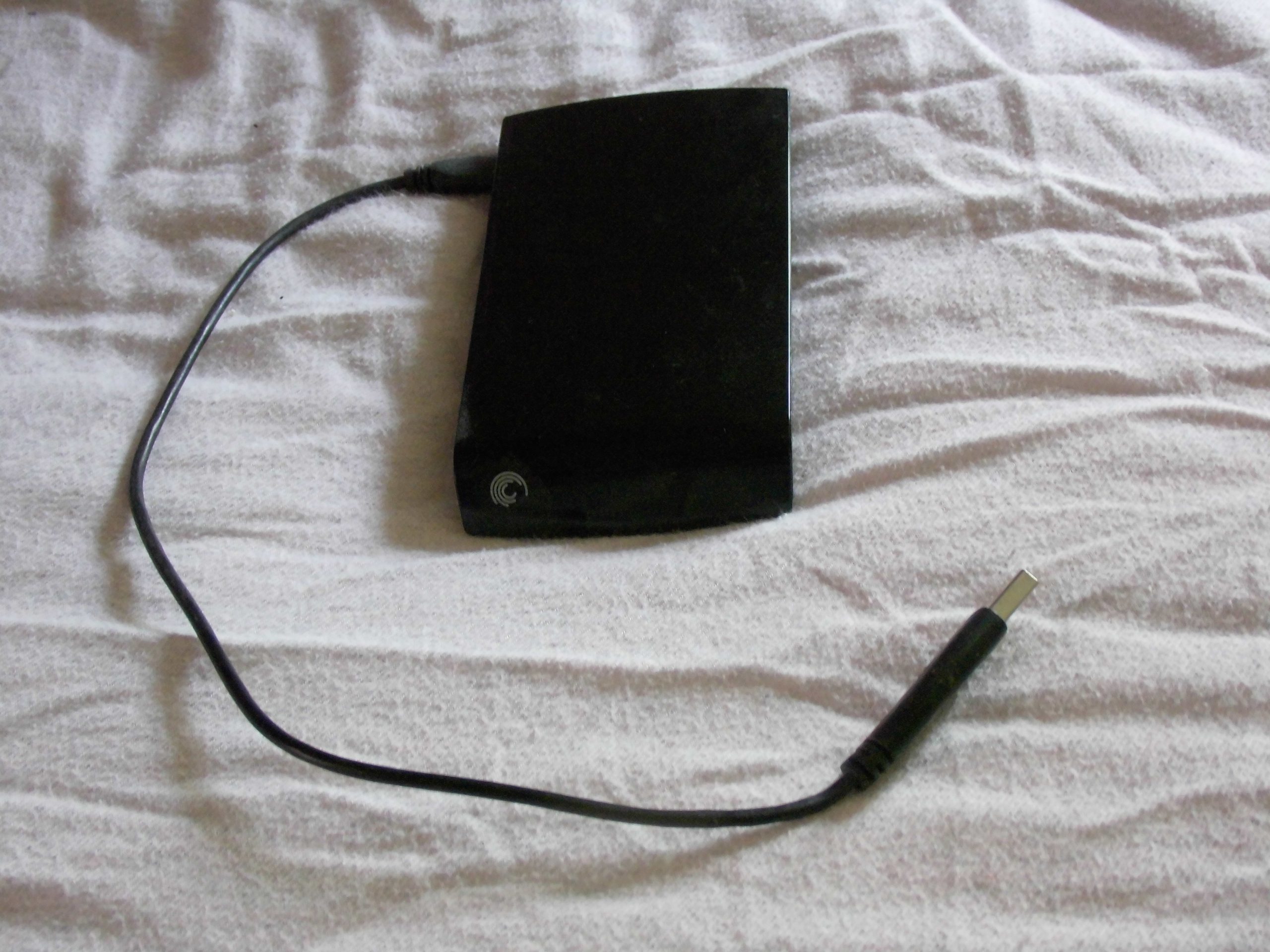 Just to start off Stoicism is not asceticism like the Cynic school is, instead it’s a middle way philosophy; not going to the extremes of pleasure nor asceticism. The Stoic owns property and has possessions, but is at the same time adaptable should circumstances leave him without it.

Modernity is characterised by abundance, but having too much physical possessions isn’t what it’s cracked up to be, sometimes we can have too much physical possessions that clutter our home, make specific things we’re searching for harder to find and make moving house take more time and energy from us. Too much superfluous possessions can leave the mind feeling burdened and that is what modern stoicism wishes to prevent from happening. So in this case it’s a middle way from the extremes of too much and on the opposite side, too little.

Minimalism is a lifestyle characterised by living with less. This article focuses on optical disks – DVDs, Blu-rays, CDs, games.

Firstly, I know people who have plenty of DVDs still lying about in their home from the last decade, DVDs all over the place just gathering dust and taking up space and they’re hardly watched. At buy and sell shops like Cash Generator I’ve seen the DVD section crammed full. There were so many DVDs that the shop would only offer to buy a DVD off you for only 10 pence! barely better than giving it away free to charity! I can think of three reasons why so many people want to get rid of those DVDs  1) DVDs are outdated; blu-ray quality is better so people may have exchanged that DVD for a Blu-ray version. 2) The movie or TV series has lost its replay value. 3) People want to free up room in their homes.

Reason number 3 is the minimalist way which goes for all optical media not just DVDs. So how can we carry on enjoying our films and at the same time get rid of those disks? What if we wanted to watch our films on Blu-ray and on our HD smart TV not needing optical disks?

The answer is we should get ourselves an external hard-drive, preferably around 1TB in storage space or more, so that we’re able to put as many films, TV series, documentaries or whatever else compatible multimedia files as we can inside.

Many Blu-ray players have USB ports and you can plug your external hard drives in those so that you can play your media. Make sure the Blu-ray player supports those video file formats before you play them. That is why I mentioned compatible multimedia files earlier! Based on my experience of having owned three Blu-ray players (got two now) which were of different models, MP4s have never given me trouble so they should be reliable. The video format I got most hair pulling from was MKV! By what means you get hold of those media files is up to you.

The argument of this article was that possessing optical disks should be discouraged by the minimalist as they do take up physical storage space in our homes and can cause us hassle. If you want the complete season of whatever TV series you want in optical disk form you have to buy what are known as box sets, that have each season of the show in a box. External hard drives on the other hand can contain not just one complete TV series, but potentially hundreds. Think about it, a portable device you can hold in your hand that is able to store tons of multimedia content that would take a big house to fill if they were all optical disks.

Now if you doubt there is no element of minimalism in ancient Stoicism then I will leave you with this quote: