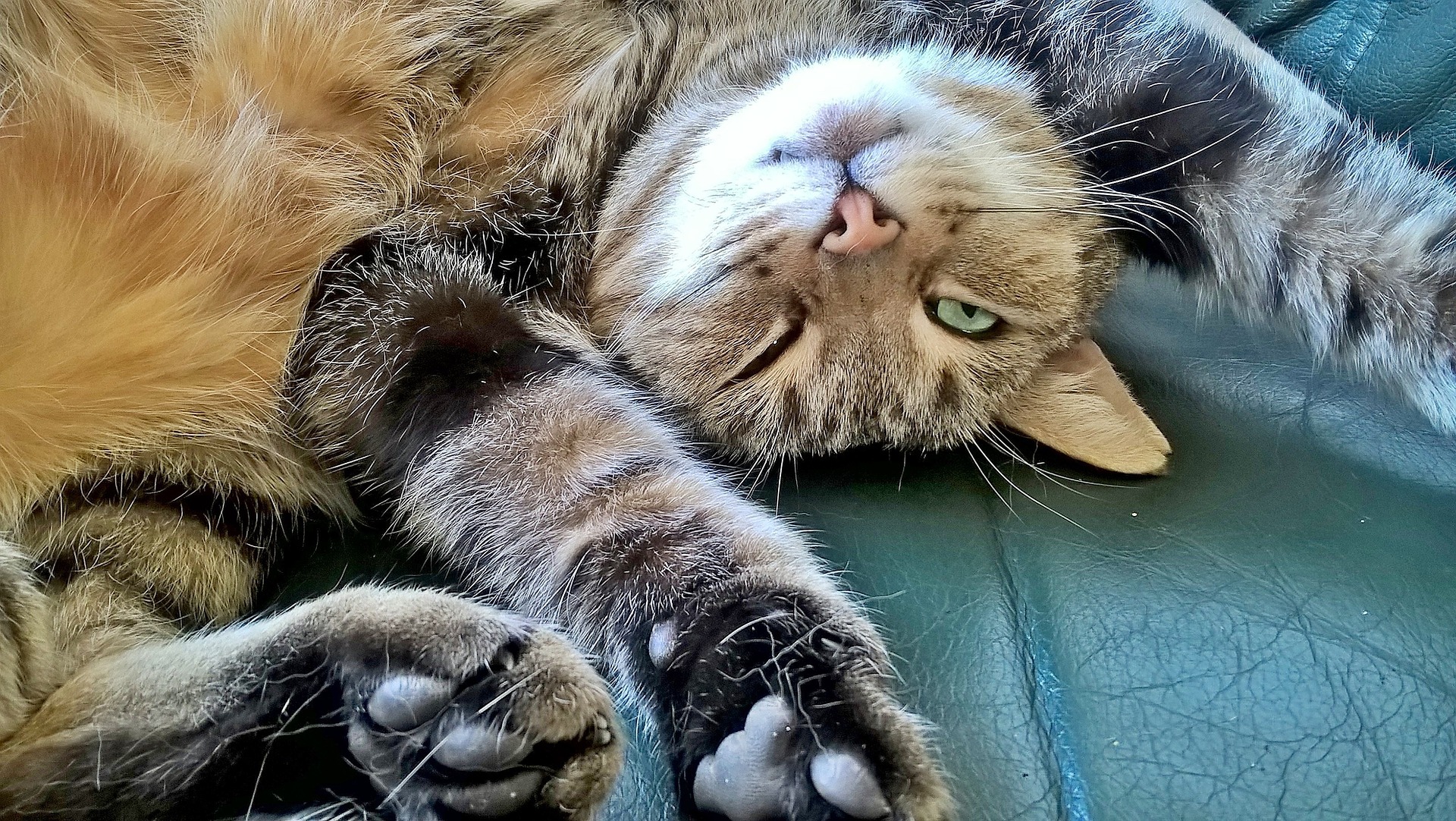 An experience of nothing is a very sought-after meditative discipline in the Buddhist community, usually it takes a long time, years in fact for a Buddhist practitioner to attain the skill required to have a direct experience of nothing which is simply a state in which your mental faculties are quiet, no thoughts intrude and you directly feel what it is to simply be conscious in the absence of all other sensations.

In the developed west we have isolation tanks that can help with this but it still requires a great deal of skill to quiet the mind to the point that thoughts, feelings, memories and sudden realisations don’t intrude.  Thankfully, we can attain an intellectual understanding of this by considering the following:

The answer to this is that we are the invisible watcher that peers out at the rest of the world through the body’s nervous system, the input of which is critically judged by the thinking mind, the loudest of mental chatter, whilst evaluated by the non-thinking, unconscious mind which presents feelings, intuition and symbolism to us in the gap between our thoughts such as in moments of epiphany and in our dreams, at the root of all of this is simply a sensation of time passing, anything less and consciousness is no longer present like being in a deep and dreamless sleep that in turn is a dress rehearsal for death.  Like Socrates we can consider death (nonexistence) to be nothing but a single night to us, which is which is why an experience of nothing is an important milestone along the way.

“Now if death is like this, I say that to die is gain; for eternity is then only a single night.”

Plato, The Apology of Socrates.

Socrates unlike many men of his time was ambivalent on the subject of an afterlife.  In ancient Greece like in many other parts of the world a great deal of emphasis was placed upon the subjective experience of being alive and the sense of separation that our minds seem to have from the flesh of our bodies.  Modern materialists consider this to be a necessary illusion that is merely a facet of our biology but in the ancient world this was considered to be a fact as obvious as the sunrise and just as necessary.  Ancient societies all over the world have all been host to many dualist and religious/spiritual traditions in which the human psyche was a separate entity to the corporeal body which is why it seemed obvious and indeed natural that after death the soul would go on to live somewhere else, usually in a more perfect realm in the company of the gods and heroes of yesteryear, provided of course that the soul in question was deemed to have been ‘good,’ having spent its earthly life doing all of the things that its host society approved of.

Socrates however, posited that only two possibilities exist, either life continues in a new reality after death in which case he would enjoy the conversations that he would have with the heroes of old, or that it doesn’t and death with be the cessation of all sensation.  Socrates being the wisest chap in all of Athens was happy with either outcome.  He was a natural sceptic and only followed the evidence as far as it would go.  Then as now, the only indication for the existence of gods and an afterlife was anecdotal i.e., the testimony of other human beings that had some sort of mystic or paranormal experience.  The direct (subjective) experience of one consciousness cannot be reproduced in another making its scientific usefulness limited to say the least, not to mention the epitome of loneliness.  We must be prepared to do the same by acknowledging that we simply don’t know, but in the meantime, we must resolve to live our best lives anyway, preparing ourselves for either possibility.  One day we will either look God in the eye saying, ‘thanks for the memories,’ or we will be swallowed by eternity, either way we should be happy because both possibilities mandate that we live a full and happy life, making the most of our earthly opportunities to be loved, respected, admired and liked, loving, respecting, admiring and liking in return, because this is a good life in the best of all possible universes.

“Death is nothing to us. When we exist, death is not; and when death exists, we are not. All sensation and consciousness ends with death and therefore in death there is neither pleasure nor pain. The fear of death arises from the belief that in death, there is awareness.”

Epicurus was a highly disciplined man whose entire philosophical doctrine centred upon the need to remove sources of pain and suffering from our lives so that pleasure could not only arise naturally in its absence but also be prolonged.  Mystics also express the same type of sentiment whenever they say things along the lines of “joy being the natural condition of the soul.

Epicurus was a genuinely happy hedonist who in many ways was the first Happy nihilist because his philosophy was based upon an ancient form of materialism namely Atomism – that posited the universe can be split into the dichotomy of atoms and void.  The conception of atoms in ancient Greece was nothing like how we consider them to be these days when the idea originated with Democritus they were merely considered to be objects so small that they couldn’t be cut up into anything smaller, making them fundamental particles of solid matter and not the vibrating mess of quantum fields that we struggle to comprehend today.   Epicurean texts abound with nihilistic thinking particularly on the subject of death, for example the sentiment expressed in the above quote can be found in various forms with slightly different wordings throughout the discourses of Epicurus and the Enchiridion (or handbook) so it seems fitting that we should leave the final words on this subject to him:

“Why should I fear death?

If I am, then death is not.

If Death is, then I am not.

Why should I fear that which can only exist when I do not?”

*Why the cat?  – It’s not possible to have an experience of nothing so we put a picture of a nice kitty cat there instead!