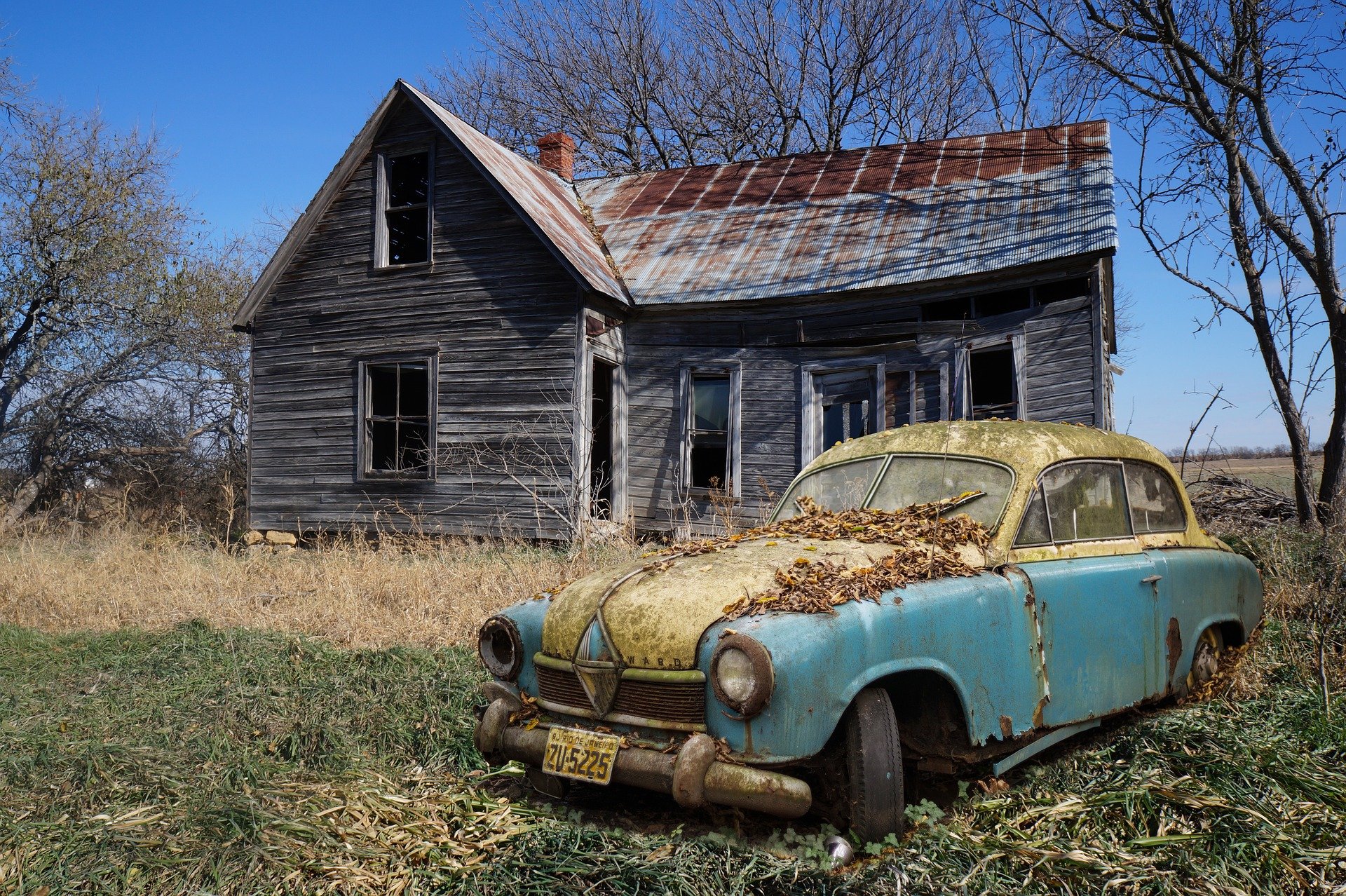 It’s easy to find comfort in the solid types of matter that we find around us but it’s best not to get too attached.  One day it will belong to someone else…

The Myth of Ownership

Everything that you ‘own’ has already belonged to someone else even if it’s just the guy who owns the shop you bought it from.  Whatever you happen to purchase, manufacture or ever own will eventually belong to someone else even if it happens to be the fellow who runs the local rubbish dump.  You might burn it, destroy it’s properties completely, liberating its atoms as you do so, the result being that those atoms will of course go off and form something else that eventually will belong to someone or something else.  Even if it’s just within the body of a tree or flower.  You might return it to the earth and bury it.  Yet all that gets buried tends to eventually get dug up again.  Museums are full of this type of matter.

You might work hard and mortgage your house, yet you cant live there forever.

A House Full of Strangers

It’s a strange thought, isn’t it?  Somebody unknown living in your house in fifty or so years time.  Compare that with the realisation that every nice car will one day be in the scrap yard.  Every clunker and banger that you drive past on the road was once someone else’s darling, brand new, shiny and just out of that showroom.   A source of pride and joy.

Every new coat will soon be rags.

Every fence decays and falls away.  Every road get’s cracked and broken.

The universe has decay built into it.  All things pass away including the most mighty palaces and the greatest of cities.  Decay is just another word for change.

This fundamentally means that if it’s not permanent, then it’s not actually real. The mountains and the earth are not actually real.   Neither is your wrist watch or your mobile phone.  It’s just a pattern of molecules that will one day decay and in doing so will change into something else.

Not even beauty is real, your body, the ‘you’ that you look at in the mirror, is not actually real.  You will change everyday and keep on changing until ‘you’ die at which point the real you that we term ‘the soul,’ which is just a simple name for your personal awareness of self will either exist in another reality or it won’t exist at all, being the only two logical possibilities as beautifully detailed by Plato in his Apology of Socrates.

The Freedom to Enjoy

There’s nothing wrong with enjoying what you have.  That’s the whole point.  Seize the moment and enjoy the things you ‘own’.  Live in the present moment, absorb yourself with your material goods because if your soul outlives your body then you will outlive all of your possessions, making the experience of them transient, mere moments in time. Eventually their atoms will flow away from their forms and become part of something else.  If you have something that you love but have decided to keep it for best, you might as well use it, because it will one day decay into uselessness anyway… 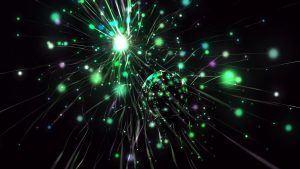 Previous post Does every particle have a consciousness of its own? 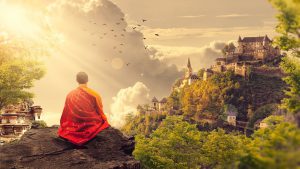