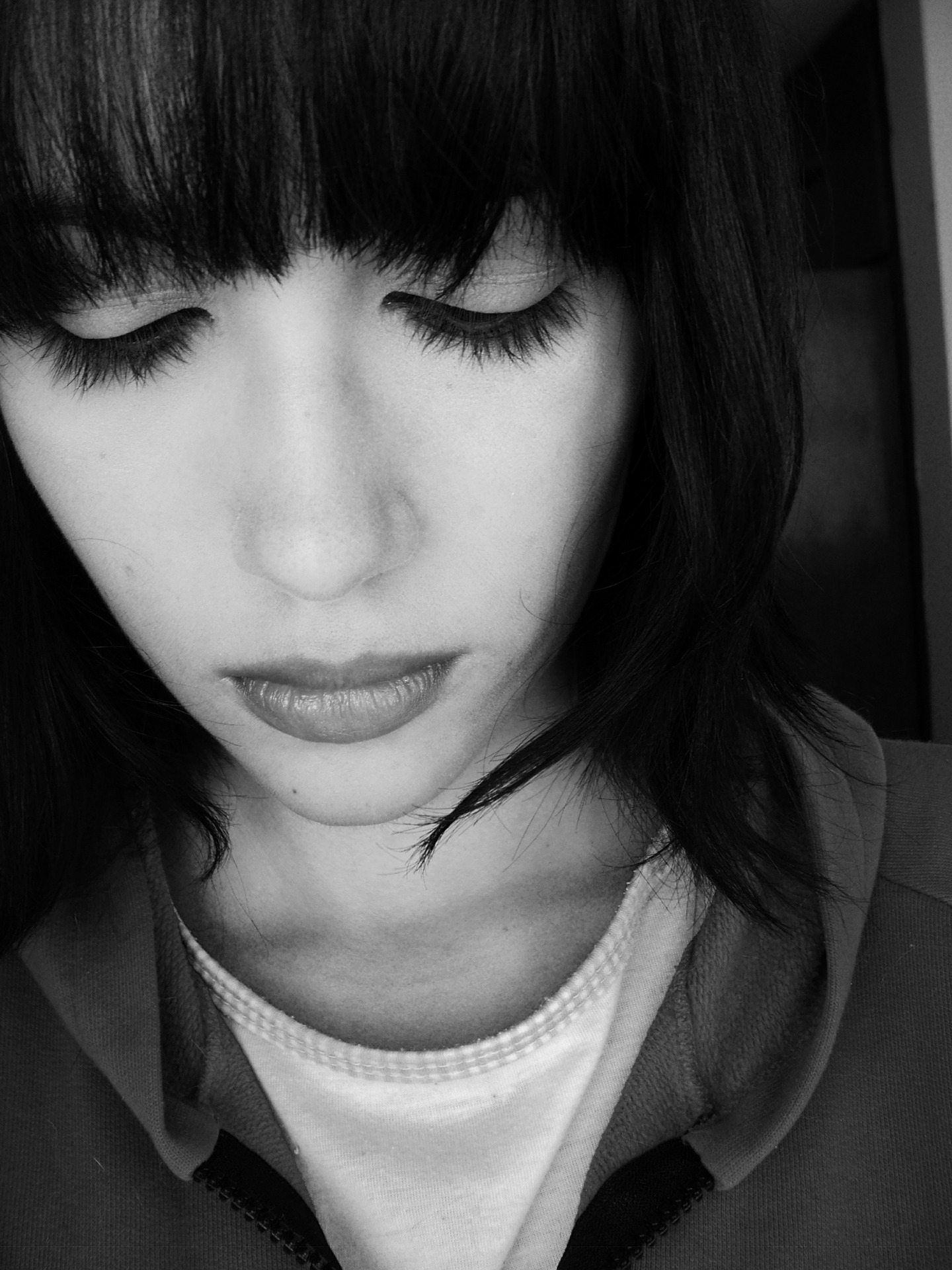 When I was a kid, going to school and growing up in the 1970’s the adults around us used to encourage us to be unbothered or indifferent to the name calling of others.

My mother had a mantra which went like this.

“Sticks and stones may break my bones, but names will never hurt me…”

If any other children in the playground tried to belittle me with an insult I was advised to simply repeat the above to them.

Without knowing how exactly, my mother was and today remains a natural stoic.

The Jewish mystics used to say that if you assassinate a man’s character that is exactly the same as murder.

As someone who has lived through at least two and possibly more assassination attempts on my character I can wholeheartedly agree that death comes in many forms, not just the end of the physical body, you can die inside too. On both occasions, I had failed to remember my mother’s advice and was not yet exposed to the beautiful worlds of Epictetus, which had I known and cognised would surely have helped me avoid the psychological trauma of having my name destroyed and the resultant mental illness that followed in their wake.

“Remember, it is not enough to be hit or insulted to be harmed, you must believe that you are being harmed. If someone succeeds in provoking you, realize that your mind is complicit in the provocation. Which is why it is essential that we not respond impulsively to impressions; take a moment before reacting, and you will find it easier to maintain control.”

― Epictetus, The Art of Living

The world we live in is full of bad people, filled to the brim with vice, a good man is particularly vulnerable to false accusations when operating amongst bad people in the workplace, political circles or society in general, so Epictetus has some advice for us…

“If evil be said of thee, and if it be true, correct thyself; if it be a lie, laugh at it.”

In other words, examine yourself, is there any truth to the charges, if so then you clearly need to change and move further away from vice, embracing virtue as you do so. If the charges are false then you can simply laugh in the same way that a beggar can before a thief. Virtue is its own reward.