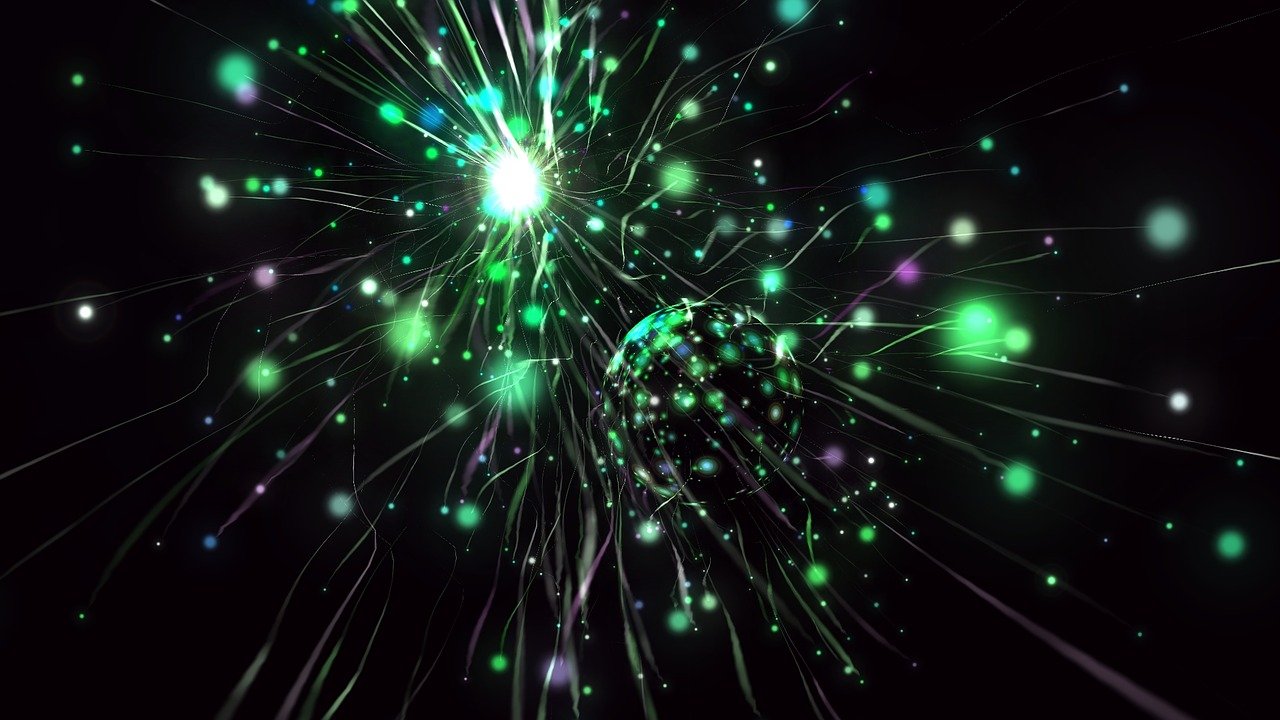 The conclusions of many mystics since time began is that a vast awareness pervades all of space and time, it inhabits the space between matter, between atoms and their constituent subatomic particles. This means that every particle has an observer, not its own distinct consciousness.

Matter cannot observe itself, making it one side of a coin, the other being awareness. Isaac Newton once went so far as to say that empty space is the sense organ of God.

” does it not appear from phaenomena that there is a Being incorporeal, living, intelligent, omnipresent, who in infinite space, as it were in his Sensory, sees the things themselves intimately, and thoroughly perceives them, and comprehends them wholly by their immediate presence to himself.”

God created everything by number, weight and measure.

I appreciate that materialist sciences draw vastly different conclusions, so don’t take my thoughts on the subject too seriously, delve into the subject and find out for yourself, but on a personal level this type of realisation or philosophical position of ‘dualism,’ satisfies the fundamental difficulty that science has when it comes to explaining the ‘hard question of consciousness.’ How is it that a sense of self-awareness arises in the body/mind of a person when none of his or her parts are themselves aware?

Neurons in the brain are just arrangements of matter behaving in certain ways and by themselves are not conscious, yet together an emergent property of self-awareness pops up like a ghost in the machine. It doesn’t make any rational sense as no-one can tell you where this awareness comes from. It’s much easier to consider that maybe the awareness that we’re all looking for was there all along hiding in the empty space between particles. Matter cannot observe itself.

Whilst it is true that every grain of sand stands at the centre of its own universe it’s not actually conscious in the sense of being self-aware, yet it is watched by awareness. The coalescing, expanding, contracting and random darting of a shoal of fish swimming through the ocean is in principle just like a cloud of atoms moving through space held together by own invisible bonds of force.

The entire universe is simply a sea of awareness in which all matter is suspended, which is why mystics keep on banging the drum that the self is a fiction held together by ego, that should you diminish the ego through meditation then you become nothing and everything all at the same time. We are all one.