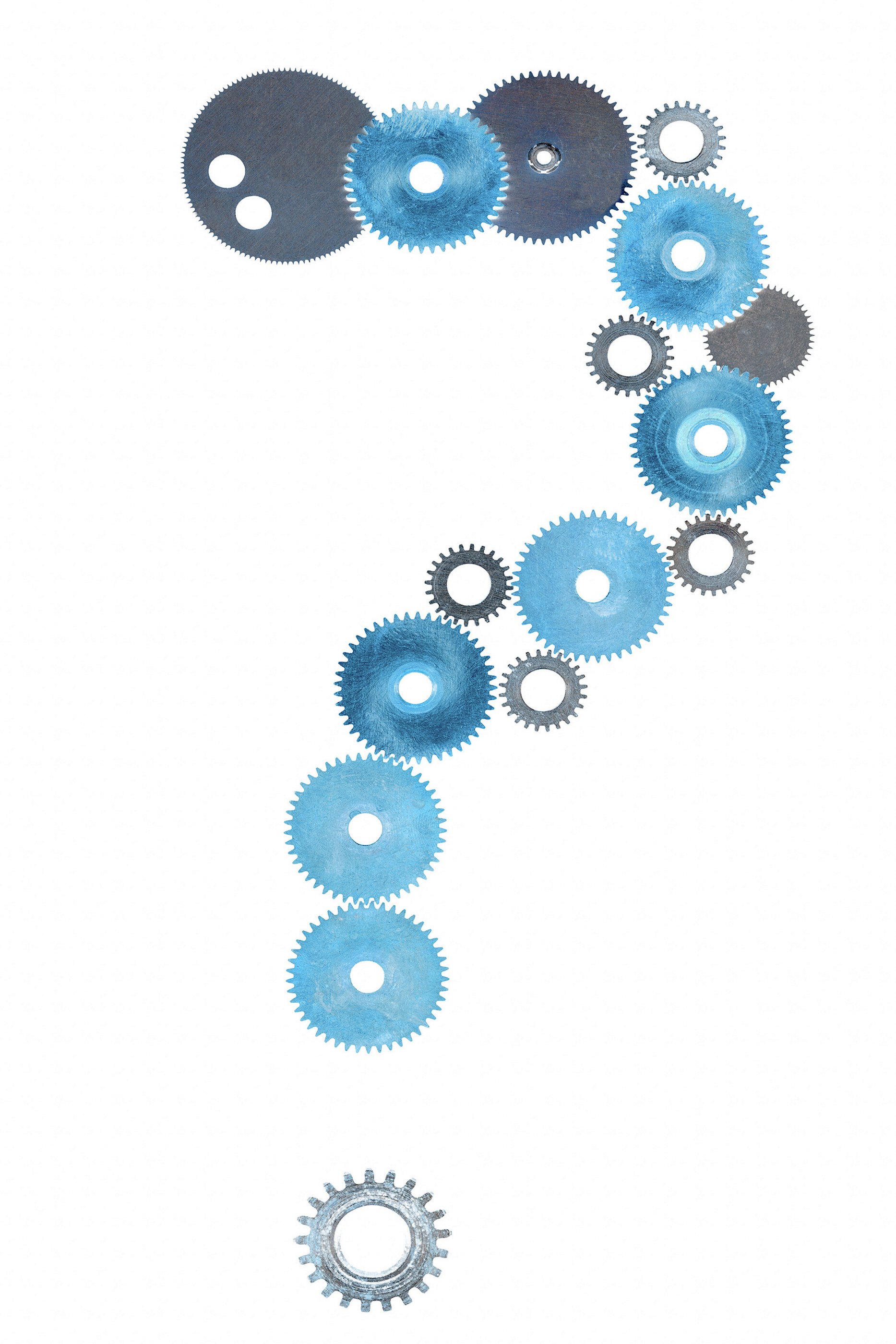 This site has been started as a collaboration between two friends, namely Epicurus of Albion and Comicus Muo, both of whom are passionate about philosophy, the nature of existence and the wider questions that affect us all such as why are we here? and is there any purpose to life?

Thankfully we’re not alone when it comes to thinking about the bigger things in life, but you’d be wrong to think that philosophy is about cosmic meaning or intellectual grandeur.  Philosophy was everyday chat at the markets of ancient Greece because philosophy is all about everyday life and its problems, whether that’s sickness health, the affairs of the heart or exploitation at work, philosophers in their wisdom have come up with answers for all of these things that blight our daily lives so that today our civilised and western societies are built upon their ideals, such as fairness, good ethics and the rule of law.

Without philosophy there would not have been an enlightenment of the 17th and 18th centuries, all of the resultant scientific and intellectual breakthroughs that have occured since would not have come to pass without the positive influence of Descartes, Locke, and Newton, not to mention Kant, Goethe, Voltaire, Rousseau, and Adam Smith.

Philosophers have shaped our world into the form that we find it in today and have literally put men on the moon by creating the thoughtful and deliberate conditions that allow intellectualism and science to flourish.  Science is the greatest achievement of mankind as it’s the material expression of logical and reasoned thought.

The rewards of philosophy are so great that I am astounded that none of this is taught to children in our state schools.  Isn’t the job of schools to prepare our young folk for the trials and tribulations of later life?

Isn’t the job of the school system to create well adjusted and functioning adults that will be a benefit to both their employers and the wider society that they find themselves within?

How schools can do this this without philosophy is beyond me?

But it isn’t and that’s because everyone goes through life with a philosophy, whether they realise it or not, that’s because it’s in the nature of every human being to cobble together a personal philosophy out of ideas that they find agreeable, but very few of those people stop to test those ideas and see if they have any merit.

Most people go through life with a philosophy that probably does as much harm as it does good to them and the people around them.  This is because these same people never stop to see where it is that they get their values from, some values may help, but others won’t.  Such inconsistent personal philosophies made from conflicting precepts, concepts and values are a recipe for pain and hardship, the greatest tragedy of which is that it is self inflicted.

Indeed you can argue that far from being the ‘rational animal,’ human beings are in fact the ‘philosophical animal,’ most though don’t realise it.  So it becomes obvious that the study of philosophy can be best described as ‘how to live a good life,’

The philosopher is someone who is willing to look inside his or her own mind for answers and realisations as much as they look at the outside world and the people around them.  Introspection is a very difficult and uncomfortable thing to do, but there is good news for those in search of the ‘good life’ and that is…

ANYONE CAN BE A PHILOSOPHER, ALL YOU’VE GOT TO DO IS LOVE WISDOM.

The term philosophy means the study of proper behavior, and the search for wisdom.

Actually in many ways the saddest thing that has happened to philosophy is that it has become a subject that is seen to be the preserve of those dusty old professors and academics that name drop the greats at every opportunity as a way of showing of just ‘how well read’ they are on a given subject.

Still we must be grateful because without the academics philosophy wouldn’t have survived as a discipline into the modern age.  It would have been stolen from mankind by the religious and the political institutions of old that would have seen independent thought as a danger to their survival.

The original meaning of the word  philosophy comes from the Greek roots philo- meaning “love” and -sophos, or “wisdom.”

When someone studies philosophy they want to understand how and why people do certain things and how to live a good life.

In other words, they want to know the meaning of life. If you add the suffix -er to philosophy you get a word for someone whose profession it is to think of the many mysteries of life and draw conclusions on them.  In other words a philosopher is someone that coalesces the vapour of human experience into a viable and logical comprehension.

And that’s how this site got it’s name, because we can see the funny side of human experience and would love to communicate our answers to these deep and puzzling questions of human existence in a funny and thoughtful way, whilst giving sufficient strength to our arguments that you can test them for yourselves.

The weight of human wisdom is overwhelming, every human issue or problem has been solved by a philosopher at some time in the past, whether it’s love and relationships, happiness, coping with adversity and tragedy, or how to make the most of good fortune those fine human beings that have gone before us have solved all of these problems with sound reasoning and compassionate understanding of the human condition.

This has often caused them intense pain, anguish or ridicule making them the butt of many a joke from their contemporaries.  Because of this, they were all stand up philosophers before you were born simply because they were willing to stick their necks out to defend and disseminate their work.

We too are stand up philosophers and you will be too if you know what is wise and what is not.